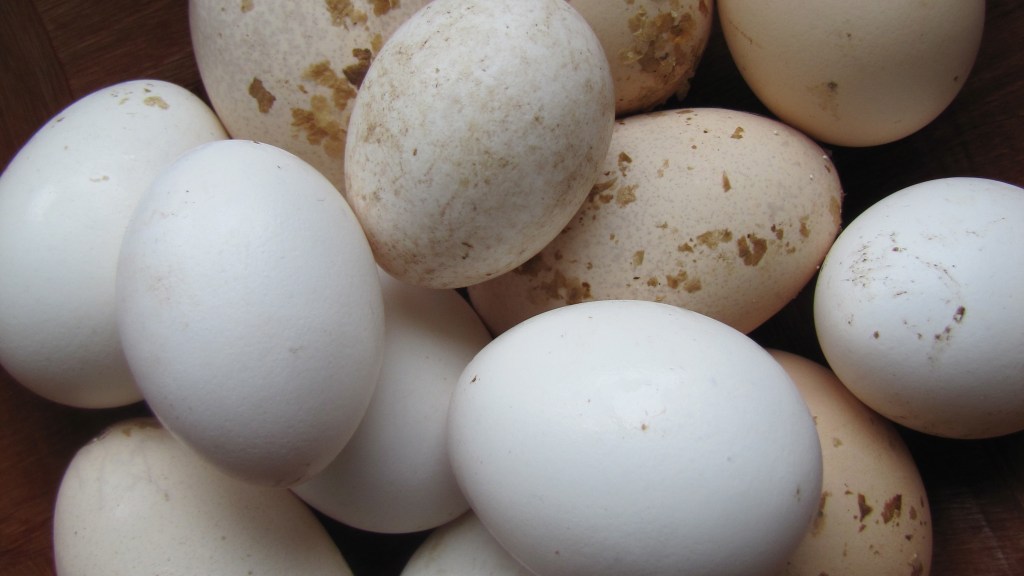 Prepare to pay more for eggs

Breakfast is about to get a bit more expensive: A particularly nasty case of avian influenza sweeping through Midwest chicken farms has forced the destruction of loads of birds and crippled domestic egg output.

Some 39 million chickens and counting have been affected so far. As egg supplies continue to dwindle and prices keep climbing, analysts estimate the outbreak will cost consumers an additional $7.5 billion to $8 billion.

Since the disease was first reported in late April, wholesale prices of breaker eggs — eggs used by food manufacturers for liquid, dried, or frozen eggs — have increased from 63 cents a dozen to $1.83 a dozen. Wholesale prices of shell eggs, which are cartoned and sold in grocery stores, have increased from $1.19 a dozen to $2.03 a dozen. Companies dependent on eggs — like Nestlé SA, producer of Edy’s and Häagen-Dazs ice cream — are prepping for shortages, or are starting to consider other alternatives, like plant-based substitutes or imports from abroad. Reuters has the story:

“The U.S. has never imported any significant amount of eggs, because we’ve always been a very low-cost producer,” said Tom Elam of FarmEcon, an agricultural consulting company. “Now, that’s no longer the case.”

Still, companies wanting to import eggs may have to look far afield.

“Canada is short on eggs and has been buying heavily from the U.S. for the last several years,” said Rick Brown, a senior vice-president of Urner Barry, a commodity market analysis firm. “Mexico has been dealing with its own outbreaks of avian influenza, so they’re banned from importing into the U.S. The logical place people will be looking now would be Europe.”

Avril, a farmer-controlled agri-food group that owns France’s largest egg brand, Matines, said it has seen an increase recently in demand from the United States and elsewhere in the Americas and plans to start making shipments in June.

Higher prices and a higher carbon footprint for our eggs? Maybe a Denver omelet made from sorghum, beans, and peas isn’t so gross after all. (Ugh, it totally is.)