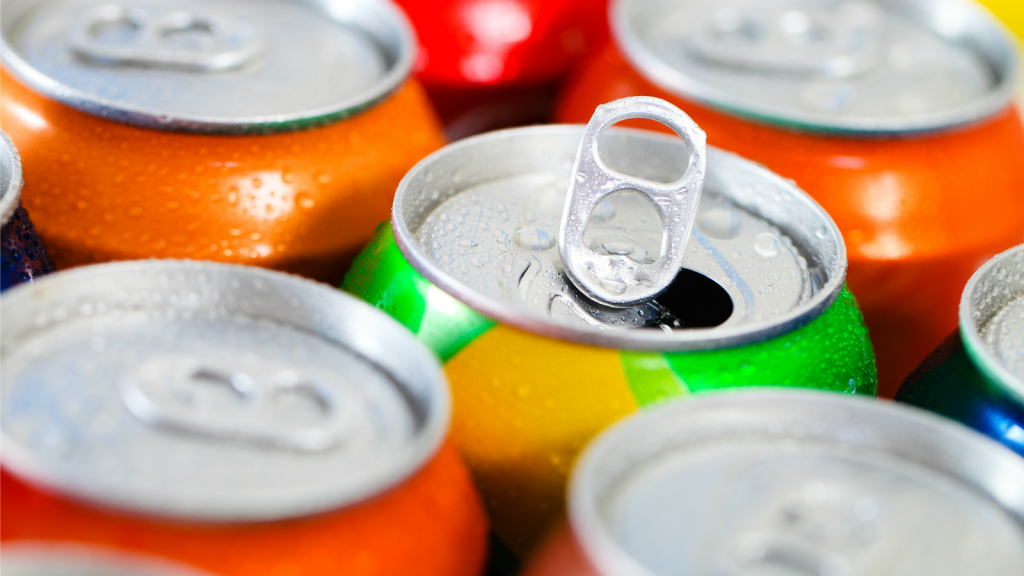 There’s something even more polarizing than whether to call soft drinks pop, soda, or coke: the debate over taxing them.

Depending on the results of next year’s elections, your city government might turn your soft drink sugar rush into a source of tax income. Politico has the scoop on the plan to bring these tax initiatives to the polling booth:

Public health advocates, flush from victories in Mexico and Berkeley, Calif., are plotting to bring voter referendums and legislation to tax soda in as many as a dozen U.S. cities in 2016. It’s all part of an international strategy backed by billionaires in New York and Texas, including former New York City Mayor Michael Bloomberg, to reduce consumption of sodas, juices, and other sugary drinks in the fight against spiraling rates of obesity, diabetes, and other diet-related diseases. …

[H]ealth advocates who support soda taxes are starting to feel like they’re finally getting traction. They won’t name which cities might be next to carry the soda tax banner — fearing Big Soda will crush fledgling efforts — but possibilities include progressive communities like Seattle, San Francisco, Oakland and Austin, Texas.

When policy concerning sugary beverages has surfaced before — as in Bloomberg’s ill-fated large soda ban in New York City in 2012 — some people voiced concerns about a nanny-state government meddling in their personal pop-drinking business. Politico points out that the soda tax initiatives could actually be a windfall for Republicans, who could use the debate to churn up further vitriol toward government regulation.

In the past, proposed soft drink taxes have proven difficult to pass, partially due to Big Soda’s deep-pocketed interference. But that dynamic may be changing, as places like Berkeley and Mexico have broken the soft drink industry’s hold and implemented soda taxes. Mexico reported a 6 percent decrease in soft drink consumption over 2014, the first year the taxes took effect.

So will the U.S. take a cue from Mexico and pass the proposed city taxes, or will the legislation fizzle out at the polls? Only time — and the next election season — will tell.