The insect-eating revolution will not be bro-ified 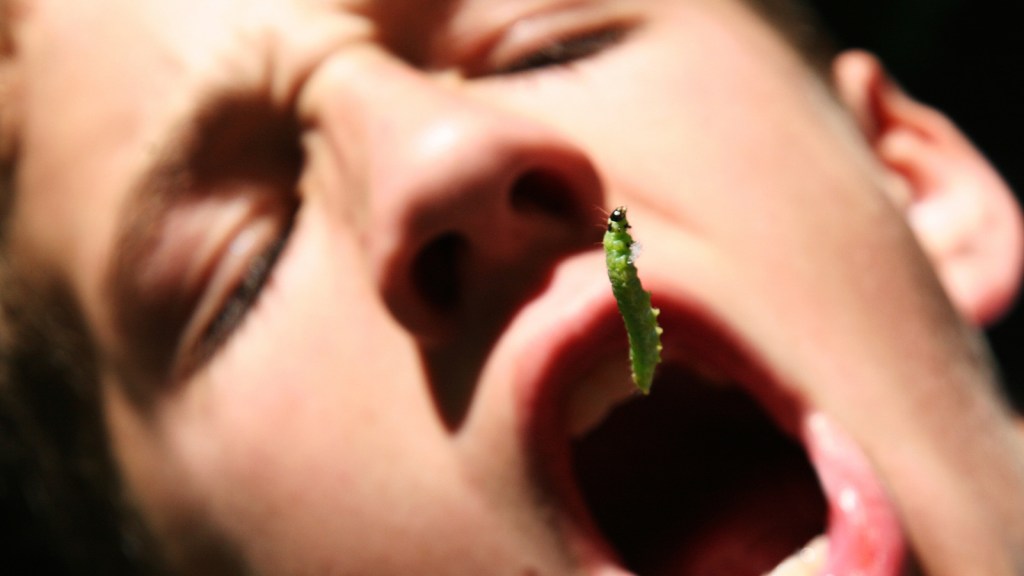 The insect-eating revolution will not be bro-ified

If there is one thing that I have learned in my time both writing about food and working in kitchens, it’s that if you have a food revolution, sooner or later, somebody will try to dude-ify it.

I have lived through it all: The macho butcher craze. The worshipful attention given to celebrity chefs who looked like Paul Bunyan, threw temper tantrums like Joan Crawford, and still somehow couldn’t roast a chicken properly. The assumption that, as an editor at a magazine called Meatpaper, I was part of a passel of guys, when in fact, we were 75 percent lady (Anyone asking which 75 percent — we’ll never tell…).

So this morning, when I ran across this article about how young, “food-curious” men will be at the vanguard of insect-eating, my first thought was “Really?” and my second though was, “Well, now we know entomophagy is hitting the big time, because people are saying that guys will be at the front of it.”

The article is referencing a study done in Belgium of “typical meat consumers,” investigating “the role of personal and food-related attitudinal determinants of consumers’ readiness to adopt insects as a meat substitute.” The study surveyed 400 people; of them, 16 percent said that they were “ready to make insects a part of their diet, and 3 percent said that they were “definitely ready.” Men were twice as likely than women to say that they were ready to chow down on some bug, older people taking the survey were less likely to be willing to try it, and people who thought that eating insects confers some environmental benefit were the most likely to say yes of all. So your title could be “Environmentalists will be at the vanguard of insect-eating” — except that maybe five people would click on that.

So: it’s a survey. In a single city. In Belgium. Let’s just say the jury’s still out on this one. What I will say about this whole business of making insects the new goji berries — or coconut oil or kale or whatever — is that in the U.S. they really seem to be taking off in the energy bar sector. In part this is because eating insects is expensive. A pound of cricket flour costs about $40 retail, because raising crickets for this purpose hasn’t been industrialized. But it’s also because, in American health food culture, people will literally eat anything – and pay a huge premium to do so — if you tell them that it will make them healthy. Food trends-wise, health nuts are at the vanguard of nearly everything.

A few years ago, a friend invited me to one of those gourmet insect-eating events. I got the time wrong and showed up about an hour early, which was awkward, until someone mistook me for a volunteer and put me in charge of sautéing the wax moth larvae.

I had never cooked wax moth larvae before, but like most cooking, it was pretty basic – just keep the stuff moving in the pan until it tastes good. As I cooked, I talked to the other people who were coming in and out with food. One of them, a design student named Rosana Yau, was raising mealworms and superworms in her apartment (a brief foray into crickets proved too loud) and working a project called minilivestock – an educational effort whose goal was to make insects more palatable to an American audience by, among other things, distributing “grow your own insects” starter kits. But people were having trouble eating the insects that they raised themselves, because the act of taking care of them made them seem like pets.

That event was my first time hanging with the insect-eaters. It would not be the last. They were sharp, thoughtful people, with a lot more to say than just “I dare you to eat this.” They were a sophisticated, worldly bunch – a lot of them had gotten into this whole insect-eating business while living or traveling in other countries.

Some of them were men, like David George Gordon, and some of them were women, like Florence Dunkel. When we talked, I never got a sense that gender was even on the radar as an issue. People seemed to be working in that charmed space that occurs when a project is obscure and earnest enough that you can just share ideas and work together as people. In some ways it resembles the situation in the early days of computer programming, when simply being able to do the work was the only qualification needed.

Which is another way of saying: I think it’s a good thing that eating bugs is becoming hip. But the bro-ification of another food trend? Life’s too short. Gather your cicadas while ye may. Let’s just eat bugs, and be done with it.