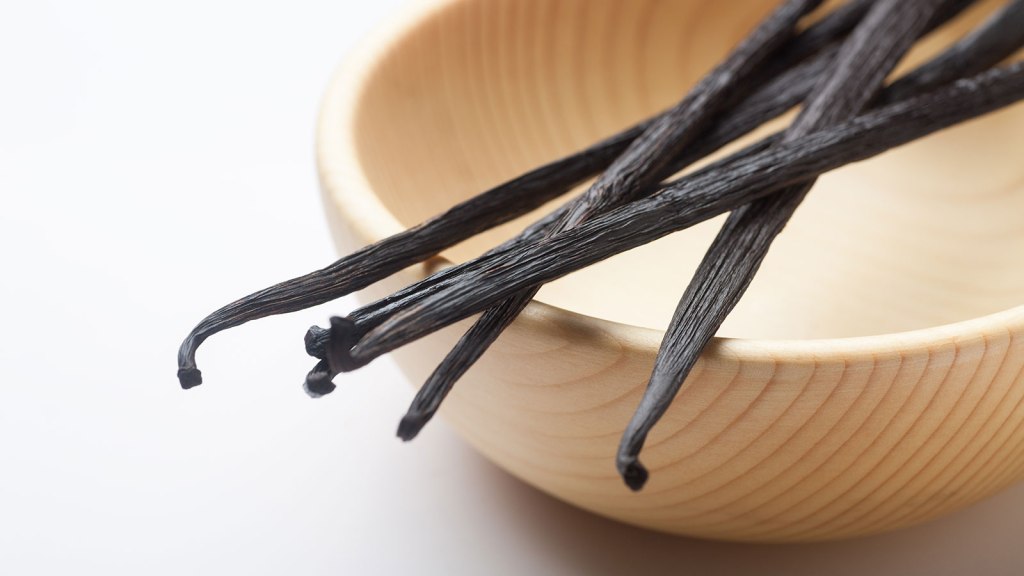 Häagen-Dazs, the company known for its simple, less-ingredients-is-more approach to ice cream, recently confirmed that it doesn’t plan to use vanilla flavoring derived from synthetic biology — the process of  inserting computer-generated DNA into living cells to create products such as food additives.

Nestlé (which produces Häagen-Dazs in Canada and the U.S.) and General Mills (which produces Häagen-Dazs outside of North America) confirmed their allegiance to natural vanilla extract in a press release last week from Friends of the Earth, an environmental organization that urged several leading ice cream companies to shy away from synthetic biology additives. Three Twins Ice Cream, Straus Family Creamery, and Luna & Larry’s Coconut Bliss also announced that they will remain synbio-free.

The vanilla flavor in question is made by Evolva, a synbio company based in Switzerland, which has created a new vanilla-bean replacement using synthetic yeast. It will likely become the first major synbio food additive to reach grocery store shelves later this year. Mother Jones’ Tom Phillpott wrote about the product in June:

“…Evolva’s product will not be competing with the vast amount of cheap imitation vanillin that now floods the market. Its yeasts create a compound that replicates the vanillin found in real beans — and thus will compete directly with the premium-priced natural vanilla market now owned by farmers in places like Madagascar and Mexico.”

Yet in an email in response to Philpott on Wednesday, an Evolva spokesperson emphasized that the company’s additive is actually meant to replace cheap, synthetic vanillin, which is often derived from petrochemicals or byproducts from the paper and pulp industry. Because Evolva’s vanillin is made from yeast, it can still be legally labeled as a natural additive, and could be seen by some food companies as a more sustainable alternative to oil-based vanillin.

“Madagascan vanilla is a great product. And if ice cream makers are currently using this vanilla, by all means they should keep using it. Our focus is the 99% of vanillin (NOT VANILLA) in the world that actually does not come from the orchid in Madagascar, etc., but rather from petrochemical plants or chemically treated paper pulp waste. We want to give people a better alternative to THAT vanillin.”

It’s not surprising that Friends of the Earth reached out to ice cream companies like Häagen-Dazs and Straus Family Creamery. All-natural ingredients, such as pure vanilla extract, have been paramount to their branding.

But one wonders whether other brands will jump on the synbio bandwagon. Evolva’s vanillin can be labeled as a natural ingredient. Yet as it stands, the synthetic biology industry is virtually unregulated and as Grist’s food writer, Nathanael Johnson, pointed out in June, synbio additives are bound to raise the ire of opponents of genetically modified foods.

Your move, mainstream ice cream makers: Stick to all-natural vanilla, the oil or beaver-derived stuff, or jump to the sci-fi vanillin of the future? Unless labeling becomes required for synthetic biology additives, most consumers probably won’t know the difference.

And sorry, dear readers. That’s just what you needed: one more thing to ponder in the freezer aisle.