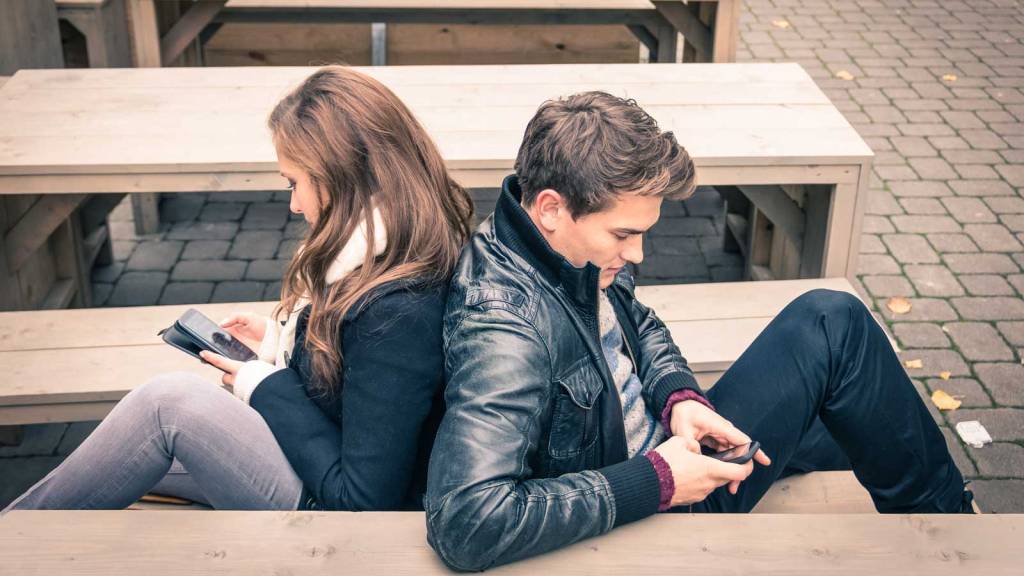 In my last post I tried to make a simple point: The way digital communication technology is used today, which has generated so much unease, is not inevitable; it’s not a deterministic outcome of the technologies themselves. It’s the result of cultural, economic, and political forces that are, at least in theory, subject to social pressure. We don’t have to accept it the way it is or reject it entirely by going on detox retreats (or, ahem, year-long sabbaticals). We can change it with collective action. Or so I’d like to think.

Lots of people are writing about these subjects and I don’t claim to have read more than a smattering of what’s out there, but I wanted to mention a few interesting pieces I ran across.

One thing that seems poorly understood, or at least under-discussed, is that the character of web services is profoundly shaped by the business model that supports them. In the large majority of cases, web services are “free,” which means they are supported by advertising. They survive by harvesting as much as possible of your time and information. The more you click, the more you share, the more they have to sell to advertisers. In this economic context, the fact that web services are distracting and addictive is not an accidental side effect — it’s the whole point.

Was the free-as-in-beer business model inevitable? Well, that’s an interesting question. Ethan Zuckerman — inventor of the hated pop-up ad, who went on to become a noted tech scholar and humanitarian — calls it the internet’s “original sin.” He writes:

I have come to believe that advertising is the original sin of the web. The fallen state of our Internet is a direct, if unintentional, consequence of choosing advertising as the default model to support online content and services. … we’ve trained Internet users to expect that everything they say and do online will be aggregated into profiles (which they cannot review, challenge, or change) that shape both what ads and what content they see. …

Users have been so well trained to expect surveillance that even when widespread, clandestine government surveillance was revealed by a whistleblower, there has been little organized, public demand for reform and change. … It’s unlikely that our willingness to accept online surveillance reflects our trust in the American government, which is at historic lows. More likely, we’ve been taught that this is simply how the Internet works: If we open ourselves to ever-increasing surveillance—whether from corporations or governments—the tools and content we want will remain free of cost.

Would it have been possible for the business side of the web to develop along a different path? Who knows. As Zuckerman says, advertising was the easiest thing to sell early investors on. But as long as the business model remains, it will be in the best interests of web companies to ping us and nag at us, to “gamify” their products to make them more addicting, and to strip-mine customer information at every turn.

Is another business model possible? Again, who knows. I for one would pay a monthly subscription for a version of Facebook focused on privacy, on high-quality over high-quantity connections. I’d pay for encrypted email with features like unroll.me built in. I’d pay to be in control of my information — to know what information is public and who is using it and how. I like to think that lots of other people, if offered functional alternatives that didn’t leave them privacy-bereft, anxious, and twitching, would do the same.

[UPDATE: I missed this excellent Clive Thompson piece on the problem with the “free” business model. He thinks it will fade and the pay-for-service model will return. I hope so.]

So that’s the economic piece. Think now about the perpetual boogeyman of professionals at their dinner table, answering their email while ignoring their children. Why are they doing that? Well for one thing, their bosses expect them to! The expectation of round-the-clock connectivity has crept stealthily into white-collar work until it’s become ubiquitous without anyone really choosing it. People are worried that disconnecting for even short periods makes them vulnerable to disapproval or censure.

“In fact,” writes tech journalist Clive Thompson in Mother Jones, “you could view off-hours email as one of the growing labor issues of our time.”

Consider some recent data: A 2012 survey by the Center for Creative Leadership found that 60 percent of smartphone-using professionals kept in touch with work for a full 13.5 hours per day, and then spent another 5 hours juggling work email each weekend. That’s 72 hours a week of job-related contact. Another survey of 1,000 workers by Good Technology, a mobile-software firm, found that 68 percent checked work email before 8 a.m., 50 percent checked it while in bed, and 38 percent “routinely” did so at the dinner table. Fully 44 percent of working adults surveyed by the American Psychological Association reported that they check work email daily while on vacation—about 1 in 10 checked it hourly. It only gets worse as you move up the ladder. According to the Pew Research Center, people who make more than $75,000 per year are more likely to fret that their phone makes it impossible for them to stop thinking about work. …

Constant access may work out great for employers, since it continues to ratchet up the pressure for turning off-the-clock, away-from-the-desk hours into just another part of the workday. But any corresponding economic gains likely aren’t being passed on to workers: During the great internet-age boom in productivity, which is up 23 percent since 2000, the inflation-adjusted wages and benefits for college graduates climbed just 4 percent, according to the Economic Policy Institute.

And here he makes the key point:

Because it’s a labor issue, it can only be tackled at the organizational level. An individual employee can’t arbitrarily decide to reduce endless messaging; everyone has to do so together.

The same point could be made about America’s insane culture of professional overwork — even as the average workweek among blue-collar workers is shrinking (thanks to a crappy economy and declining jobs), it’s expanding among white-collar workers. Relative to our peers in other developed countries, we work more hours and take less vacation (because we’re too nervous and stressed). We get no paid parental leave. Nobody gets enough sleep. Our productivity has risen and risen but our wages have stayed flat. Meanwhile the rich get richer and the poor get poorer. Just look at these charts and these facts to get further irritated about it.

The rising demand for digital connectivity among professionals is part and parcel of that larger story. The problem is not that digital technologies have some intrinsic power to seduce white-collar workers, but that those technologies are embedded in socioeconomic structures that are designed to exploit workers and consumers to the benefit of capital.

In theory, lawmakers could do something about this, if pressured. You see glimmers of it now in Europe, with French labor pushing for a reprieve from off-hours email and the German labor ministry issuing guidelines asking managers for “minimum intervention” in workers’ lives during off hours. American work culture, with its unique mix of Protestant work ethic and rags-to-riches mythology, seems highly unlikely to follow suit, but that’s no reason for fatalism.

Web services and social media are relatively new technologies and as such they are objects of fascination to the media, who ascribe all sorts of powers and significance to them. The challenges they pose play perfectly into our American obsession with personal improvement. (Meditate harder!) But we shouldn’t lose sight of the fact that we can’t meet those challenges alone, with lifehacking apps and gadget-free retreats. Everyone has to do so together.