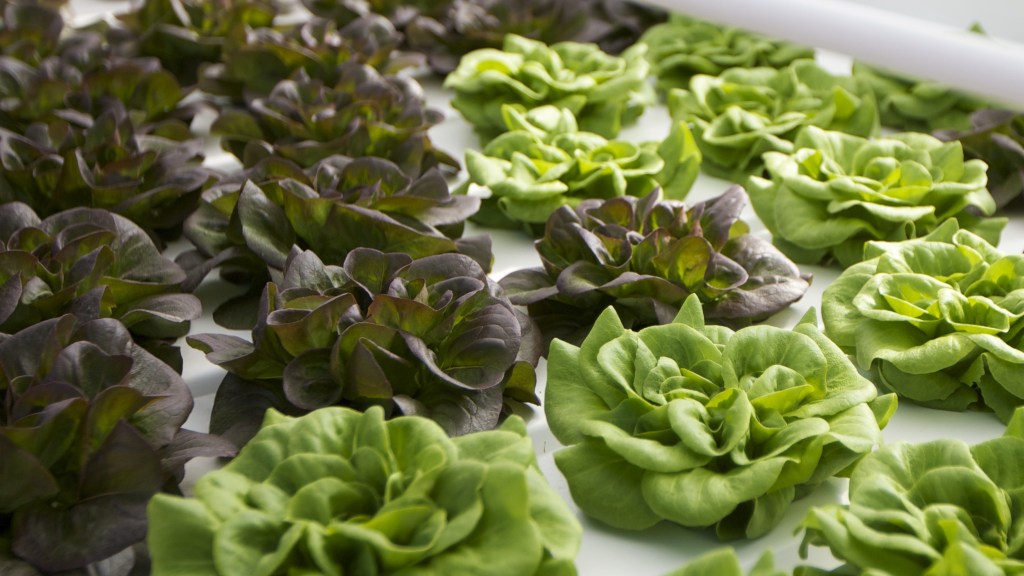 There’s unused land even in the most prosperous cities. There are vacant lots that developers hold until the moment is right to build; there are underused parking lots; and there are acres and acres of flat roofs.

Clearly this is not the highest and best use of real estate. The fact that land remains empty represents a failure of the market. There’s no shortage of demand: There are solar companies that would like to put panels on the roofs, priced-out residents who would love to erect mobile mini-dwellings in unused parking lots, and urban farmers who could cultivate zucchini on vacant lots. But often the transaction costs of setting up these enterprises are too high: Landlords don’t even bother investigating the possibility of renting out their unused space because they figure there are bound to be insurmountable complications.

Chief among these feared complications is the potential for lock-in. If you bring in a team of urban farmers to beautify your vacant lot, are they really going to leave when you’re ready to build? Or, if you decide your rooftop garden just isn’t working out, can you really afford to cart off all the soil you hoisted up there?

The company Cityblooms has found a solution to this problem by creating lightweight, modular gardens that can be picked up and moved to a new location with minimal fuss.

“They’re for the nooks, the crannies, the rooftops,” said Nick Halmos, the founder and CEO of Cityblooms. “You can set it up in a parking lot and there are no permits. All we need is a pocket of land, some water, and an extension cord.”

The Cityblooms units look like a cross between a greenhouse and a raised bed. They are minimalist in design. But there’s a lot going on underneath the hood. There are integrated fans, sprayers, drains, pumps, and filters so that each unit can maintain just the right temperature and moisture levels. Farmers can control everything remotely from a tablet. “Essentially it’s a modular robot for growing food,” Halmos said. “Sometimes we call it a growbot.”

A cluster of 10 units over 400 square feet (about the size of a one-bedroom apartment) can produce 60 pounds of vegetables a week, with 80 percent greater water-use efficiency than dirt farms, Halmos said. These mini-farms do require more energy than a conventional farm, but Halmos thinks he more than makes up for the difference if you consider the energy required for transportation and cold storage. That’s because Cityblooms’ produce can go directly to the eaters.

The company has a single working farm at Plantronics, a tech hardware company in Santa Cruz, Calif., where Cityblooms is based. “It was the very first sales call I made,” Halmos said. In point of fact, it didn’t even take a sales pitch; Halmos asked Plantronics if he could lease some space for his final research and development work, and the company representatives told him they weren’t interested in just R&D — they wanted the farm.

Now Cityblooms farmers harvest the units several times a week and move the produce to the company cafe via cargo bike. The cost of the produce ends up being on par with farmer’s market prices, Halmos said. As a result, the company workers are able to eat veggies of unparalleled freshness. That matters, because as soon as you harvest your produce it starts losing nutrients and flavor.

I’m not convinced that urban farming is what we need to feed our growing population — but it certainly can’t hurt, and there are lots of other good reasons to get excited about innovations like Cityblooms. Get urban farms right and they could transform ugly, unused corners of the city into bountiful oases that also happen to reduce the urban heat-island effect and convert atmospheric carbon into food. And, oh by the way, that food is so delicious that there’s already a clear market demand for it.

“It’s hard for a landlord to conceptualize a huge rooftop greenhouse that costs for to five million — where you have to move around HVAC equipment and all that,” Halmos said. “This is much easier to wrap your head around.” In an effort to preempt regulatory hassles, Cityblooms opted to use the same support frames that have already been approved for rooftop solar. And perhaps most importantly, you can remove the units just as easily as you can put them up. If Plantronics workers decide tomorrow that they hate having ultra-local produce in their cafeteria, Halmos said, “I can be off your property and have it just like it was when we got here.”

This could just be the beginning of the end for vacant lots.