Tyson says: No more antibiotics for our chickens 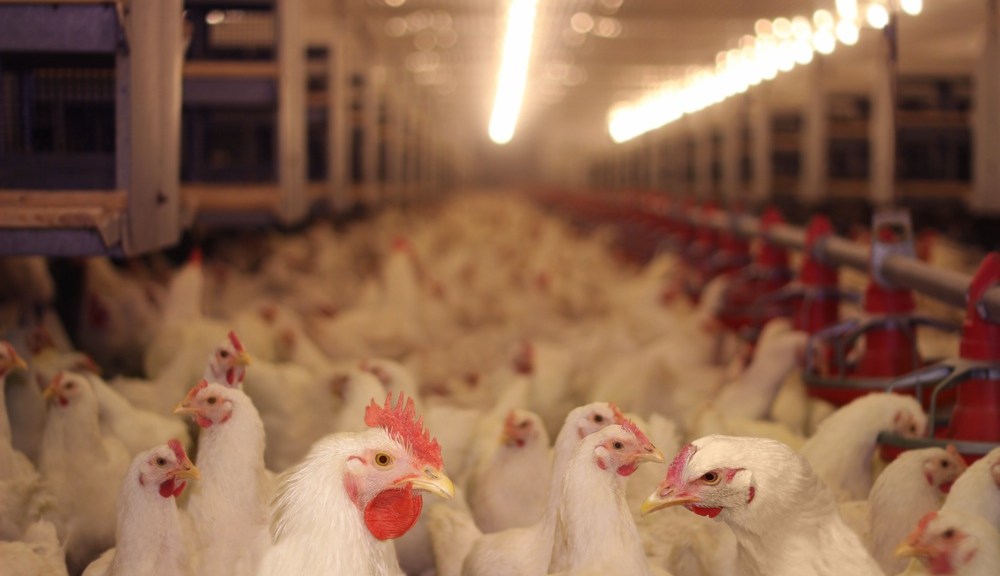 Tyson says: No more antibiotics for our chickens

Tyson Foods, the largest processor of meat and poultry in the United States, announced today that it would significantly curtail the use of antibiotics in its U.S. meat chickens by the end of September 2017. Specifically, it will eliminate all those antibiotics which are medically important to humans.

Sasha Stashwick at the Natural Resources Defense Council framed the news this way: “I’m going to call it and say we’ve now hit the tipping point for getting the chicken industry off antibiotics.”

There is a big caveat here: The elimination of antibiotics has mostly been limited to chicken flocks in the U.S., but these are big multinational corporations. Tyson, for instance, has significant operations in China, India, and Mexico. When it uses antibiotics in those countries, microbes will pass around antibiotic-resistant genes, just as they would here. And in our high-speed, well-connected world, germs skip from continent to continent pretty easily.

So the U.S. may be at the tipping point for antibiotic use in poultry, but the rest of the world isn’t, yet. Still, the fact that big corporations are pulling this off in the U.S. quashes the argument that it simply can’t be done. Sure, eliminating human antibiotics takes work, but I suspect that once Tyson figures it out in the U.S., it will try it in its overseas operations as well.

So far, chicken producers have been the quickest among animal farmers to cut antibiotics. But the practice should spread: Tyson announced that it will start meeting with beef, pork, and turkey farmers in its supply chain this summer.