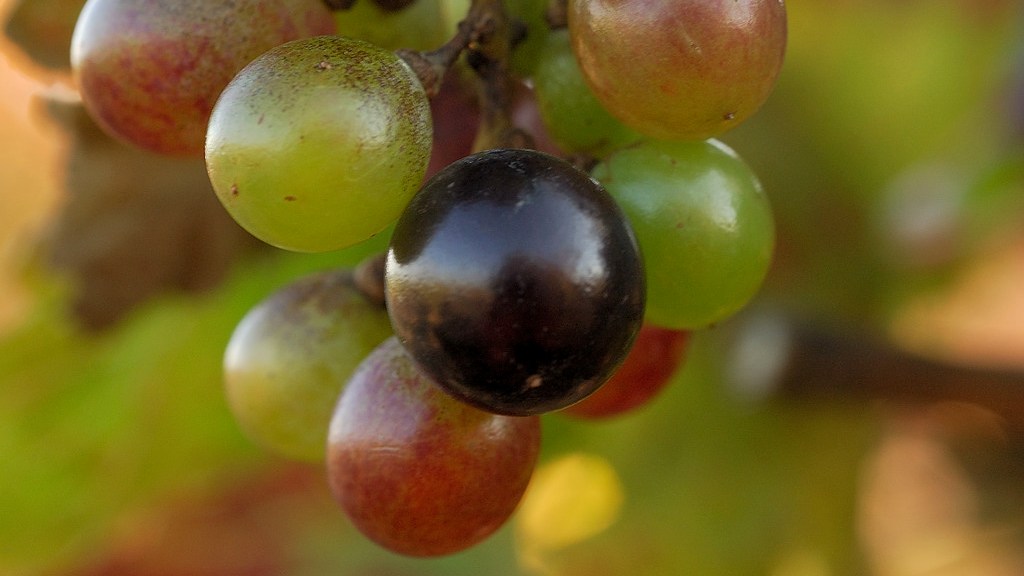 The U.S. Department of Agriculture’s organics standards, written 15 years ago, strictly ban petroleum-derived fertilizers commonly used in conventional agriculture. But the same rules do not prohibit farmers from irrigating their crops with petroleum-laced wastewater obtained from oil and gas wells — a practice that is increasingly common in drought-stricken Southern California.

As I reported last month, oil companies last year supplied half the water that went to the 45,000 acres of farmland in Kern County’s Cawelo Water District, farmland that is owned, in part, by Sunview, a company that sells certified organic raisins and grapes. Food watchdog groups are concerned that the state hasn’t required oil companies to disclose all of the chemicals that they use in oil drilling and fracking operations, much less set safety limits for all of those chemicals in irrigation water.

A spokesperson for the USDA’s National Organics Program confirmed that it has little to say on the matter. “The USDA organic regulations do not directly address the use of irrigation water on organic farms,” said the spokesperson, who asked to be quoted on background, “but organic operations must generally maintain or improve the natural resources of the operation, including soil and water quality.”

Of course, that’s easier said than done. USDA organic regulations do not require farms to perform water quality tests, and irrigation water is not evaluated as an input by the Organic Materials Review Institute, which vets products used on organic farms. Calls placed to California Certified Organic Farmers, which certifies organic farms in California, were not returned.

Irrigation water appears to be a major loophole in a food safety program that otherwise strictly controls what farmers can apply to their land. Notably, the organics program does prohibit the use of sewage-sludge based fertilizer, a product widely used on non-organic farms that sometimes contains chemicals such as flame retardants and pharmaceuticals.

On Monday, California Assemblyman Mike Gatto, a Democrat from Glendale, introduced a bill that would require crops irrigated with wastewater from oil and gas operations to be labeled as such. “No one expects their lettuce to contain heavy chemicals from fracking wastewater,” he explained in a press release.

Especially if that lettuce is labeled “organic,” adds Adam Scow, the California director of the environmental group Food and Water Watch: “I think most people’s logic would tell them that’s not a practice consistent with organic standards.”