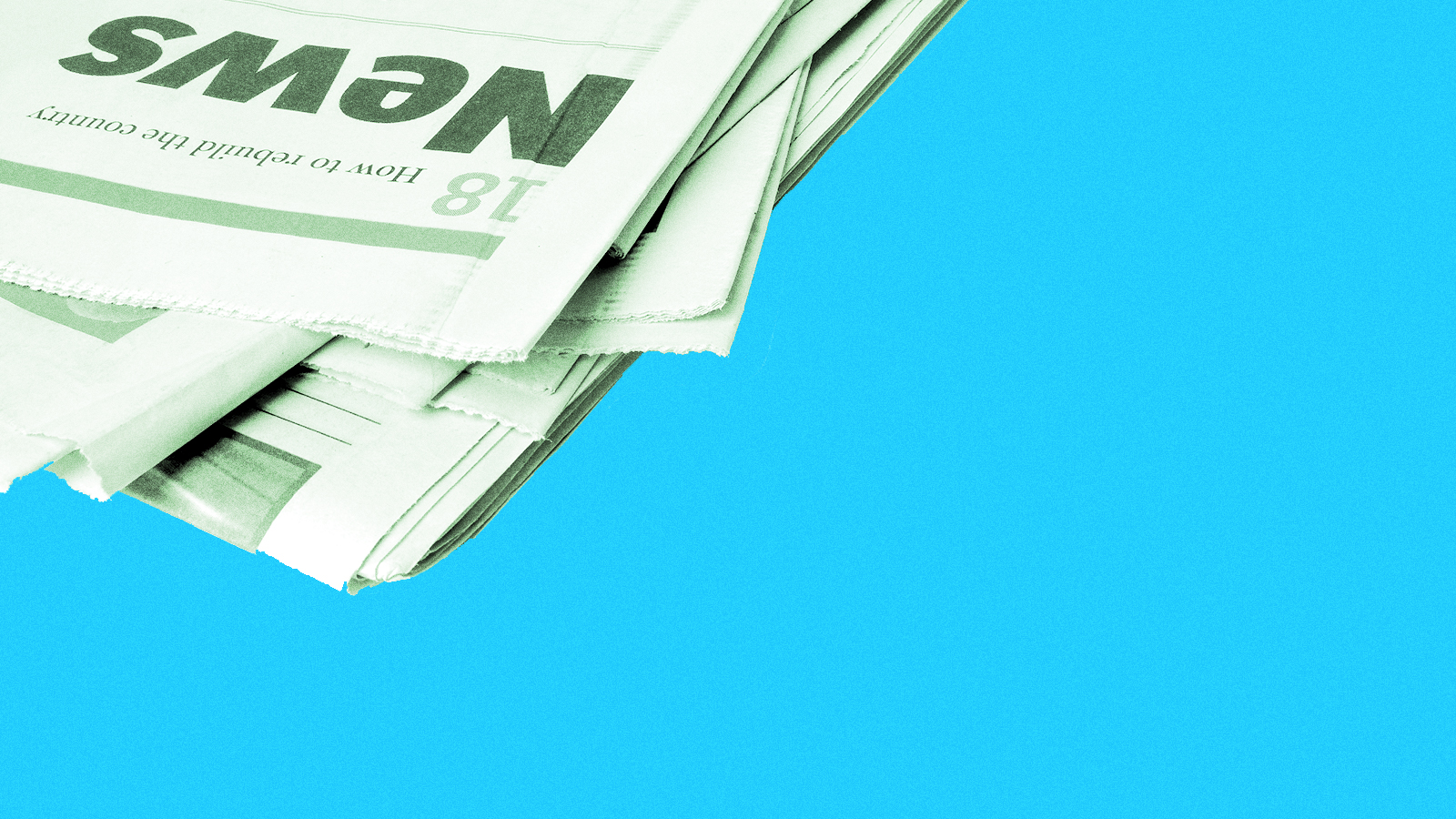 You’re obviously an engaged global citizen, brimming with style and taste. (You’re reading Umbra, after all.) Maybe you pore over the Times or the Post while sipping your morning coffee. Or, more likely, thumb through their apps on the train to work.

But what about local media? Have you given much thought to the newspapers, radio, and TV stations based right in your community? Local journalism is critical for democracy and the planet — and it’s dying. So subscribe to your hometown paper — or consider it as a gift for a friend or family member. Here’s why.

We need boots on the ground, reporting day-in and day-out from city councils, zoning meetings, school boards, and regional planning authorities, to catch the seeds of something huge. There are way too many towns for even the best national newspaper to keep an eye on. In Flint, Michigan, local journalists broke the story of the town’s poisoned water supply a year before the big outlets picked it up, and almost two years before the governor declared a state of emergency.

A reporter at a 10-person Iowa newspaper just won a Pulitzer for editorials calling out the likes of Monsanto and the Koch brothers over a local water pollution case.

After catastrophe (and often, before), local reporters are on it

In New Orleans, the Times-Picayune published a whole series warning that coastal Louisiana (and its levees) were vulnerable to a major hurricane — three years before Katrina.

And in West Virginia, the Charleston Gazette-Mail’s two-part 2016 series turned a critical eye on out-of-state drug companies and pharmacies that helped fuel an overdose epidemic. The paper’s investigative reporting led to a bill, under consideration now, demanding greater oversight by the state pharmacy board.

This year, the Times-Picayune will keep watch as BP begins to pay for the massive 2010 oil spill in the Gulf of Mexico, says reporter Kristen Hare, who writes about the present and future of local news for the Poynter Institute in St. Petersburg, Florida. (You can find her new weekly newsletter here.) Louisiana will launch a $50 billion coastal restoration plan with that cash, and the T-P will cover it with four full-time environmental reporters.

“The very act of knowing you’re being watched often has the impact of encouraging good behavior,” Hare says.

Watchdogs are awesome, but you’ve got to feed them. As important as the hometown shoe-leather might be, the little guys are hurting. Hundreds of newspapers have closed in the last 10 years. Why? Because papers make their money from print sales, and now we have a little thing called the internet. Nobody wants to pay for their news anymore. (This is a much-simplified version of what’s killing local news, of course. Here’s a deeper analysis.)

But damn, we should pay for news. As print advertising dries up, reader subscriptions (which used to be only a small part of news revenue) are quickly becoming “the bedrock” of the business, says Joshua Benton, director of Harvard’s Nieman Journalism Lab.

American newspapers once brought in about 20 percent of their revenue from readers. Now, mainly due to falling advertising rates, that number is near 60 percent for The New York Times. Readers keep the presses hot today.

So put your support behind local news, and then, get reading. Which local outlet should you choose? The one you’ll read, or watch, or listen to. It’s not enough to give your money, Hare says. You’ve got to dig in and stay informed, too. Information leads to action.

Day 3
Social media makeover
Sponsored
Get outside your own yard