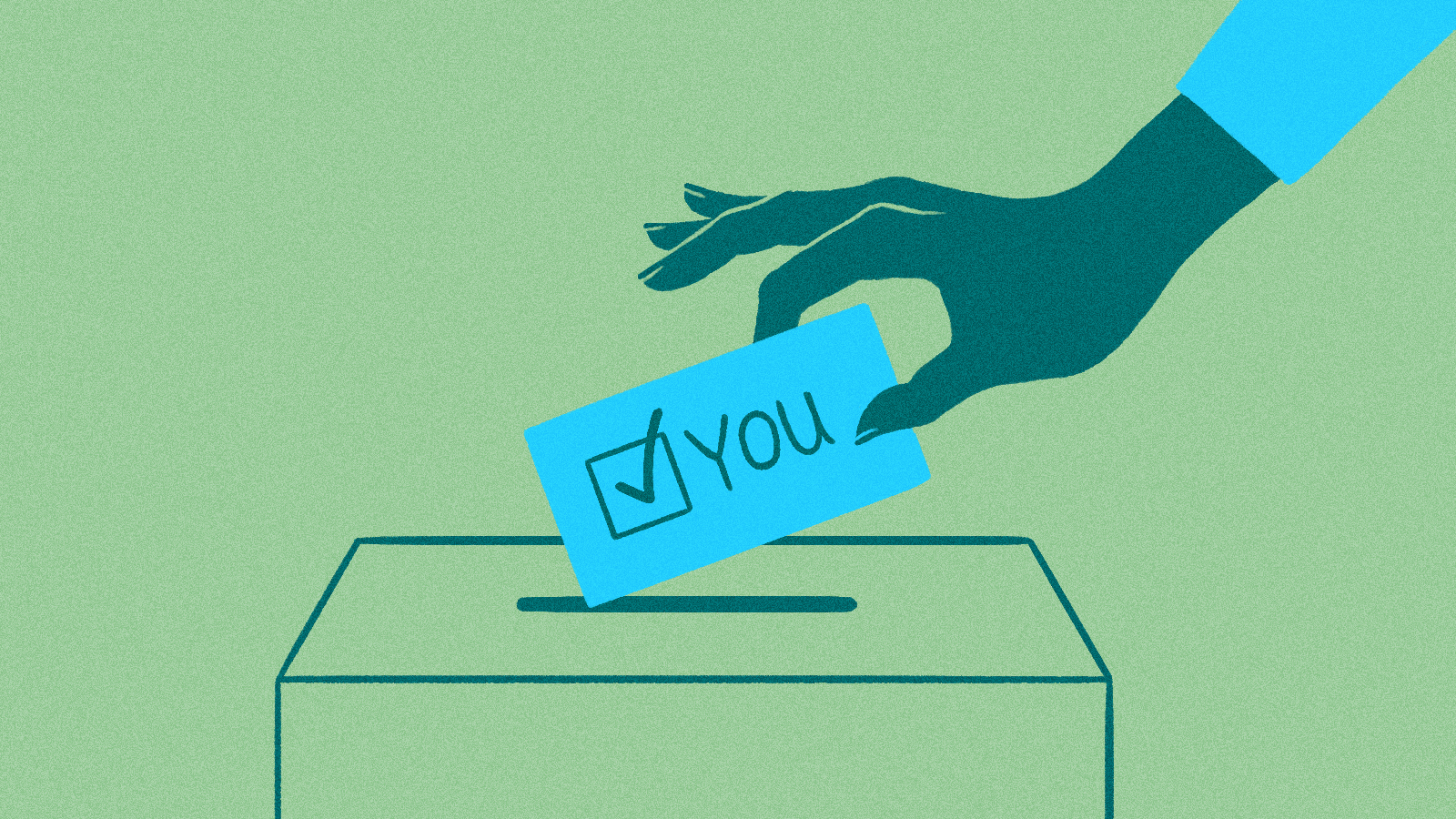 Maybe Leslie Knope knew right from the start that she would one day serve as Indiana’s governor. But a lot of people working in real-world government had no idea they would end up where they are today.

Like, for example, Ritchie Torres, a 29-year-old member of the New York City Council (and member of this year’s Grist 50). “I had a mentor who had enormous confidence in me, encouraged me to run, and when I did, I discovered a talent I never thought I had,” he says.

That’s because the paths to public service are often more convoluted than fictional television might lead you to believe. And if we had more real-life examples of young politicians, we might be able to finally retire the Leslie Knope Trope that haunts so many bright-eyed, bushy-tailed new public officials.

So, while you’re contemplating a run for county commissioner or school board president, take this advice straight from the mouths of actual young politicians around the country.

Consider your skills and your community’s needs

Don’t run for office just for the sake of running for office, says Jonathan Kreiss-Tomkins, 28, the youngest member of the Alaska House of Representatives. If you’ve got a bunch of good, young people already serving in local leadership, stop right there! Your community’s in good hands, so your energy is better spent on other endeavors.

But if you’re dissatisfied with local leadership and have skills that could contribute, “then running for office starts to make a lot more sense,” Kreiss-Tomkins says.

Don’t think you look like a politician? Think again.

The less you resemble America’s founding fathers, the more we need you in government. “We’re all owners of our democracy, and it belongs to all of us,” says Jessyn Farrell, a member of the Washington House of Representatives.

Those who seek and hold office are overwhelmingly white and male, according to Pew Research. If you are a woman or a person of color, considering running for office. Farrell suggests finding a mentor in politics who looks like you.

We need more young leaders in office, too. “A lot of small towns and local governments are ran by retired people or people in their 50s or 60s,” Hank Dugie points out. Dugie, 27, is a city council member in League City, Texas, and serves on the board for the Galveston County Republican Party. “It really does help to have people with a little bit different worldview,” he says.

As Jon Hoadley, a Democrat in Michigan’s House of Representatives, points out: “The decisions that are made today are going to impact the next 50, 60, 70 years of our lives.”

Figure out what you stand for

No one’s going to vote for you just because you have a pretty face. (OK — it can’t hurt, especially in Canada.) “Voters are hungry to know what you’re going to do,” Hoadley says. “And you have to be ready to tell people who you are, what you believe in, and how you’re going to change what’s happening now to make our lives better.”

Knowing your priorities is critical for when you get into office, too. “People need to be really clear about their values from the get-go, because in politics, you get pushed,” Farrell says.

There are a ton of fantastic resources out there to help people who are interested in running for office, Hoadley says. He recommends checking out the Young Elected Officials Network, People for the American Way, the Gay & Lesbian Victory Fund, or Emily’s List (for women running for office). Training can help you find a position you’re eligible for and get you more comfortable asking people for their money and their vote.

There’s a reason it’s called “running” for office. “You gotta go knock on a lot of doors,” Hoadley says. “Campaigns are won or lost based on your ability to develop genuine relationships with the people you’re striving to represent.”

Kreiss-Tompkins agrees. “Before considering whether to run, I would recommend deep community involvement. Knowing the people you’re going to represent and being involved in the community in sincere and meaningful ways is hugely important.”

Sound familiar? Becoming a meaningful member of your community is what this 21-Day Apathy Detox was all about. So whether or not you end up running for office, take those toned civic muscles you’ve built and get out there!

You made it! Any questions we didn’t cover in this action guide still burning a hole through you? Ask Umbra here. And thanks for reading! We’d love your feedback on Umbra’s new direction — and what kind of advice you’d like in the future.