You’ve heard it before: The rent is too damn high. Ritchie Torres champions affordable housing in America’s biggest city.

You’ve heard it before: The rent is too damn high. 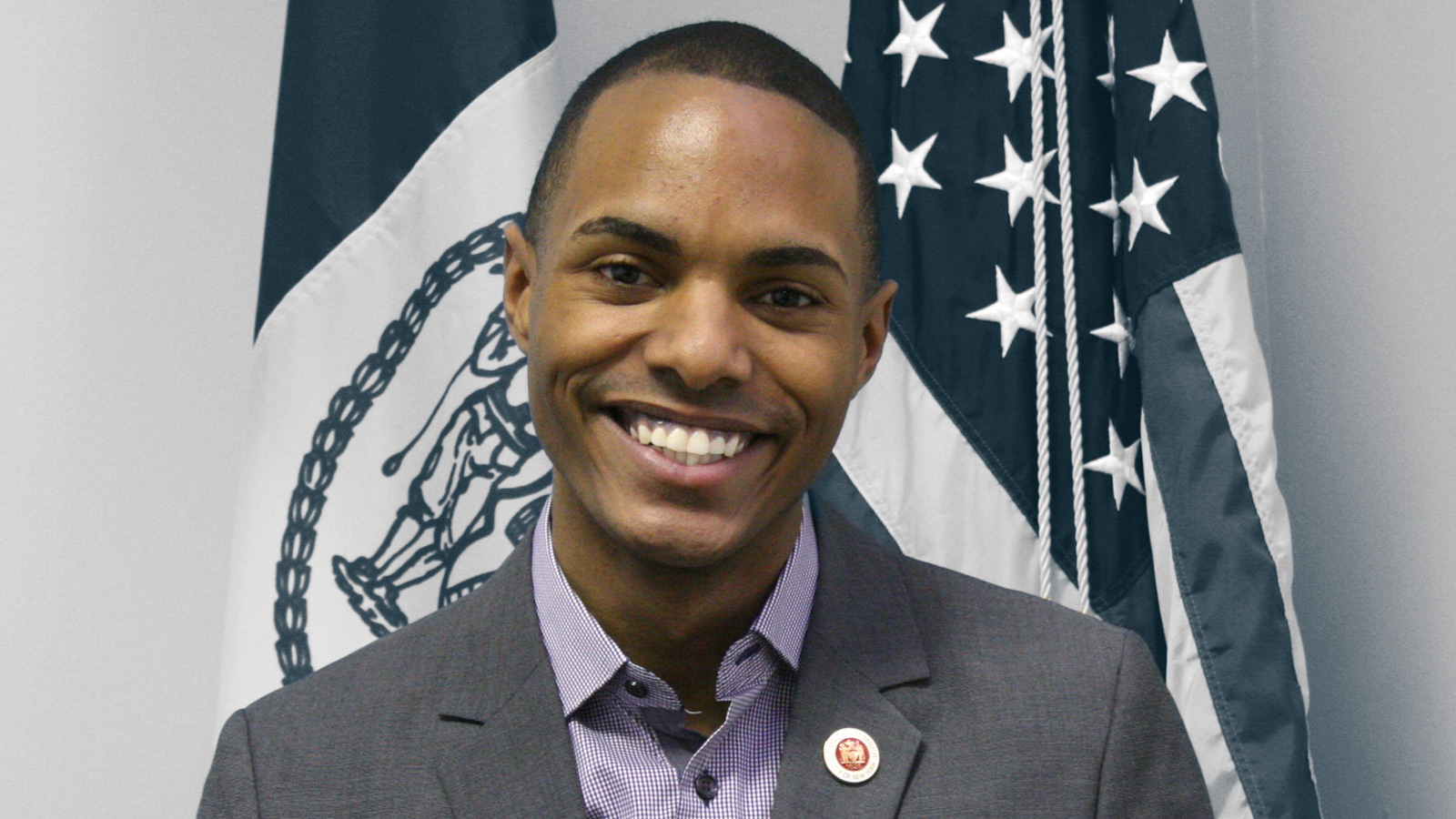 If cities are the future of sustainability, they can’t only be green — they have to be livable, too. Enter Ritchie Torres, New York City’s youngest elected official, hell-bent on making the city more affordable for its most vulnerable inhabitants. Torres, who is Afro-Latino and the first openly LGBT politician from the Bronx, cut his political teeth as a tenant organizer. He ran for city council in 2013 at the behest of a mentor who saw potential in the self-described introvert — and won.

The young councilman’s driving issue is affordable housing, because, he says, “there can be no city without housing.” Torres grew up in Throggs Neck public housing directly across the street from Donald Trump’s golf course — as Torres puts it, with Trump’s shadow hanging “both literally and metaphorically over public housing.”

[pullquote share=”true” hashtag=”Grist50″]“Cities are the laboratories for progressive governance and the frontlines of resistance.” [/pullquote]

Torres is taking on the health, safety, and sustainability of public housing in New York from all angles: eliminating mold infestation, requiring more carbon-conservative building materials, and creating the first LGBT youth shelter in the Bronx.

For those young people who may feel inspired to seek political office themselves, Torres provides these words of encouragement: “The lesson from 2016 is that millennials are more powerful than we realize — it was the only ray of hope in an otherwise dark election year.”