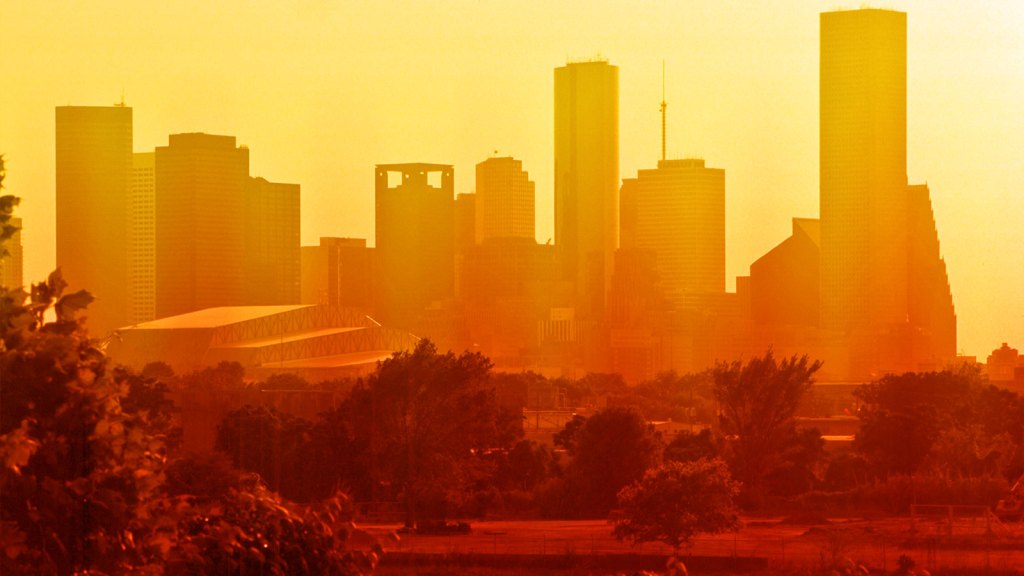 Summers are getting hotter, but the heat is not being suffered equally. The urban heat island effect — a phenomenon in which traditional urban design features attract the sun’s rays, making some cities several degrees hotter than surrounding areas — disproportionately exposes urban residents to dangerous conditions and additional utility costs. Its effects also hit low-income residents the hardest.

A nationwide heat mapping effort taking place this Friday hopes to provide policymakers and the public with the most detailed information yet on the urban heat island effect in U.S. cities. The project was organized by the National Oceanic and Atmospheric Administration (NOAA) and involved training 80 volunteer community scientists who will hit the streets on Friday. Armed with atmospheric sensors, they will measure temperatures across 300 square miles in 13 cities including Seattle, Austin, Miami, Cincinnati, and New Orleans.

The cities were chosen to participate in the project after completing a competitive application process that took into account each city’s relative need for urban heat island information, the local partnerships they could facilitate to complete data collection, and the potential uses to which they might ultimately put the resulting data.

Houston is one of the major cities participating in the mapping project. Local officials in Harris County, where Houston is located, say that the need for detailed urban heat information is especially acute during the pandemic.

“With summer in full force, extreme heat and humidity pose a health risk for Harris County residents,” said Jessica Abbinett, a climate program coordinator for the county’s department of public health. “Due to the current situation with COVID-19, more residents are spending time staying home, which is a heat safety concern in households without air conditioning or in households limited by air-conditioning cost.”

The mapping effort in Houston is being undertaken by the Houston Harris Heat Action Team, a collaboration between the Nature Conservancy in Texas, the nonprofit Houston Advanced Research Center, Houston’s city government, and Harris County’s department of public health.

Jaime González, a program director at the Nature Conservancy in Texas, said that many Houson residents are more aware of the risks of hurricanes than they are of the dangers of extreme heat. This is despite the fact that high temperatures are responsible for more fatalities in recent decades than every other form of extreme weather. González hopes that the new map will show residents and policymakers how climate change is already putting them in greater danger.

Last August was Houston’s warmest on record, with more than seven days in a row over 100 degrees F. Thanks to the urban heat island effect, the city can be 13 degrees hotter than nearby rural areas. With heat waves becoming more frequent and longer-lasting, the dangers of such effects will only grow.

González pointed out that lower-income urban neighborhoods tend to have less tree canopy coverage, are more likely to be near industrial areas that radiate heat, and also have lower rates of car ownership. Those residents are more likely to have to face extreme heat exposure directly when trying to simply navigate their environment in daily life.

The results of Friday’s mapping are expected to be publicly available in October. González hopes that they will encourage policymakers to pursue long-term solutions to keep residents of hotter neighborhoods safe.

“We want to see ground-level things happening because of this mapping,” he told Grist. “We want to put [the urban heat island effect] on the radar of decision-makers.”