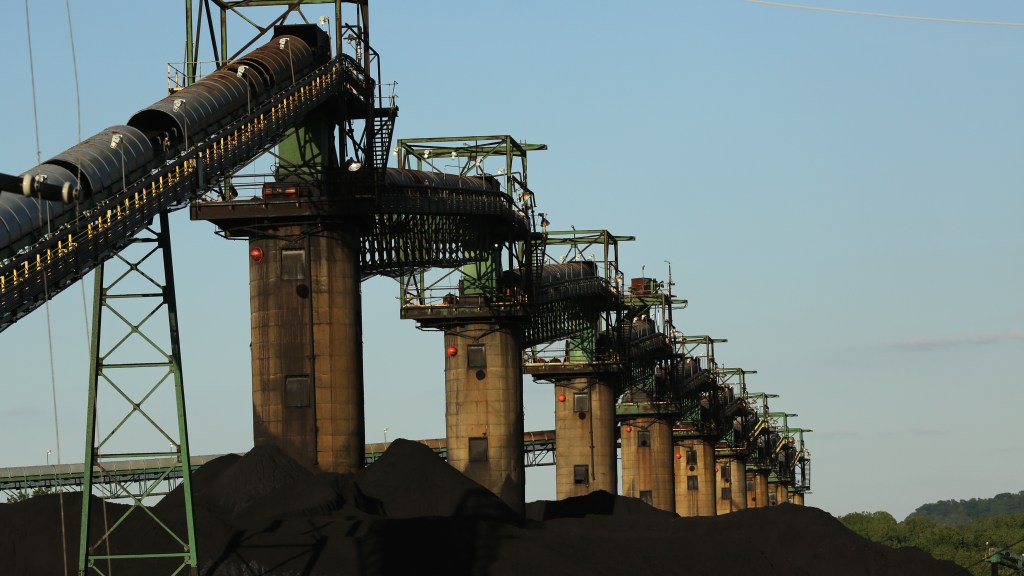 How poisonous are power plants? An estimated 2,300 people in the United States died prematurely because of Pennsylvania’s power plants just last year, according to a study out Thursday. Across the border in Ohio, power plants claimed another 2,130 lives last year. The healthcare bill for people suffering from power plants in both states hit $40 billion.

These startling numbers come from a pair of reports from NextGen Climate America and PSE Healthy Energy, which looked at two states infamous for their coal-burning power plants. It should come as no surprise that nearly 90 percent of power plants in both states are in low-income neighborhoods and communities of color.

In a word, it’s horrifying. People are getting sick, paying a lot of money, and dying to meet our demand for electricity. Once the EPA’s Clean Power Plan takes hold (it’s currently tied up in the courts) Ohio and Pennsylvania should take a hard look at who’s being affected by emissions, says NextGen. The new federal regulations give states flexibility to meet the standards — including choosing natural gas over coal plants to lower emissions. But, as NextGen points out, natural gas can still lead to asthma attacks, respiratory problems, and death.

NextGen argues that Ohio and Pennsylvania should focus on health and equity for everyone. But the organization’s policy recommendation tiptoes around it: “An emphasis on renewables and efficiency, rather than increased natural gas generation, may be the best way to realize the benefits of the Clean Power Plan without placing a disproportionate impact on vulnerable communities.” It’s not a “may be,” it is.

Natural gas plants can mean sickness and death for vulnerable communities. The long-term goal should be a complete end to poisonous power plants — not a meek proposal to curb some, but not all, of the burdens.