The report card is in: Green orgs are improving staff diversity, but still don't reflect America 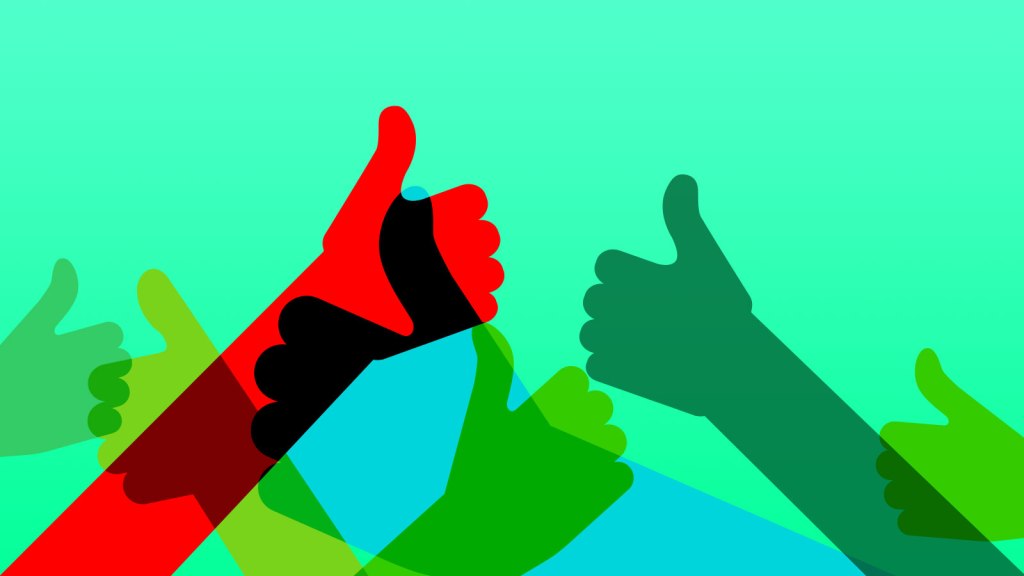 The report card is in: Green orgs are improving staff diversity, but still don’t reflect America

People of color are on the frontlines of the climate crisis: They live in areas disproportionately impacted by pollution, deadly heat waves, and extreme storms. So it stands to reason that the staffers and leaders of major environmental organizations should reflect the demographics of the communities most relevant to their work.

The Green 2.0 initiative, which was launched in 2013 to promote racial and gender diversity in the environmental movement, released its third annual diversity report card for the top 40 major non-governmental organizations and foundations on Wednesday. For the first time in its short history, the report brought good news: an overall increase in people of color and women on staff and boards of directors since Green 2.0 started collecting and releasing data in 2017.

Whitney Tome, the executive director of Green 2.0, said in a press call that the organization is “cautiously optimistic” after reviewing the findings. “We want the trend to continue and we want it to accelerate, so that it can match the racial demographics of the country,” she said.

Tome also highlighted the importance of further improvements to board composition. “When it comes to membership of the board, it is critically important that people of color sit on that stage,” Tome said. “The board needs to be as diverse as the country to ensure that its next leaders are people of color.”

For three years, Green 2.0 has surveyed the top 40 environmental NGOs and top 40 foundations across the country. NGOs were generally more active and willing to share their data than foundations. In fact, the participation rate among the top 40 NGOs increased from 82.5 percent to 90 percent between 2017 and 2019. Green 2.0 specifically called out the Pew Charitable Trusts, one of largest nonprofits with a mission to improve public policy by collecting data for research, for declining to participate in the survey multiple times. “It’s hypocritical,” Tome said in the press call.

Meanwhile, the participation rate among foundations remains stagnant at 35 percent, making it difficult for Green 2.0 to provide a concrete set of trends on the demographic composition of foundations.

Foundations funnel money to push policies, grants, and other resources as part of the environmental movement, so diverse viewpoints among their staff members are leaders are of critical importance. Ironically, many foundations ask grantees for their own demographic data, Tome pointed out — but the foundations themselves are unwilling to disclose their own data to the public.

“We recognize the environmental movement hasn’t always been as attentive to frontline communities and communities of color throughout its history,” Tome said. “So we really want to continue to push and advocate for having people of color in those senior leadership places, and for them to hopefully have a tremendous impact in policies going forward.”