Will Obama’s climate legacy include deporting children to drought-ravaged nations? 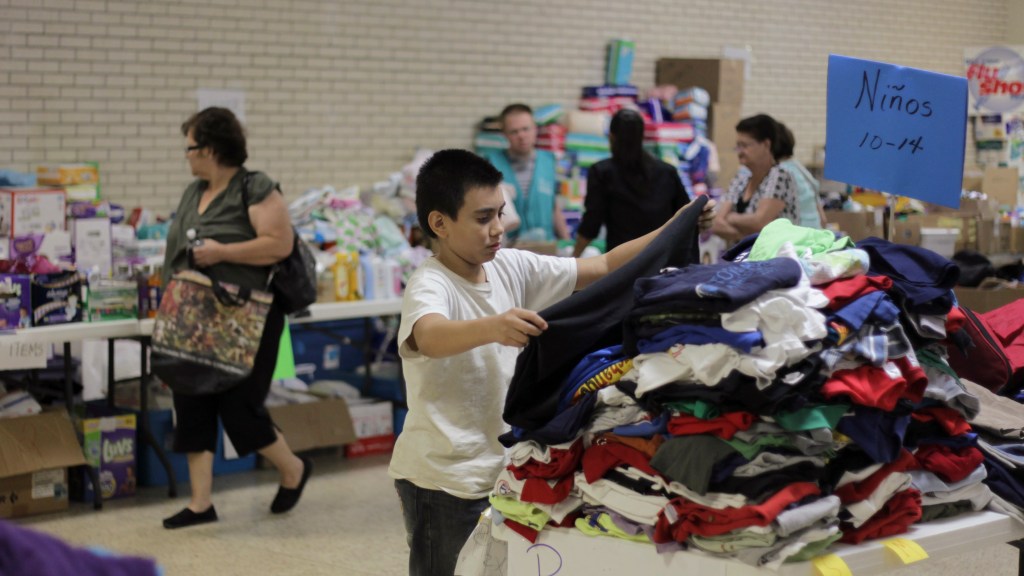 Will Obama’s climate legacy include deporting children to drought-ravaged nations?

­­The Obama administration is preparing a series of raids to deport mothers and children to Central America — a region where one country has already declared a climate change-fueled water shortage.

Reuters reported Thursday that for a 30-day period beginning at some point this month, Immigration and Customs Enforcement (ICE) agents will target Central American women and children who have already been ordered to leave the United States. It’s unclear both when, exactly, the raids will begin and whether the sweeps will be conducted across the United States or limited to a given region.

ICE conducted a series of pre-dawn raids over two days in early January, which resulted in the detention of 121 mothers and children who had immigrated from Central America. Removal orders are rarely as final as officials claim — that’s why 89 of the 121 were deported, but 32 remain in the United States pending appeals. Although the January raids were confined to Georgia, North Carolina, and Texas, unfounded rumors quickly spread as far as California — causing panic in immigrant communities.

The planned raids seek to remove mothers and children who are already fleeing unspeakable violence in Central America. This is a region that’s already plagued by the effects of climate change — and hasn’t had the opportunity to amass the wealth necessary to adapt to it.

But those headed to El Salvador face a clear challenge that was spelled out during a press conference held by President Salvador Sánchez Cerén last month, where he announced a water shortage for the first time in his nation’s history. “The world is experiencing global warming,” President Sánchez Cerén explained, “and water shortages in the last four years have affected [El Salvador].” The nation is in the middle of a 90-day national emergency as it attempts to sort out the climate change-related water shortage.

Immigration is an issue often discussed in terms of laws and rules, territory and property. But with the increased frequency of severe weather phenomena (such as drought) across the world, it becomes a question of climate change, its consequences, and the basic humanitarian principles it challenges, none of which know any borders. If the Obama administration wants to count tackling climate change as part of its legacy, it should acknowledge the thorny implications of deporting some of the planet’s most vulnerable people to regions rocked by climate catastrophes.