40 percent of U.S. households could switch to a plug-in hybrid without changing their routine 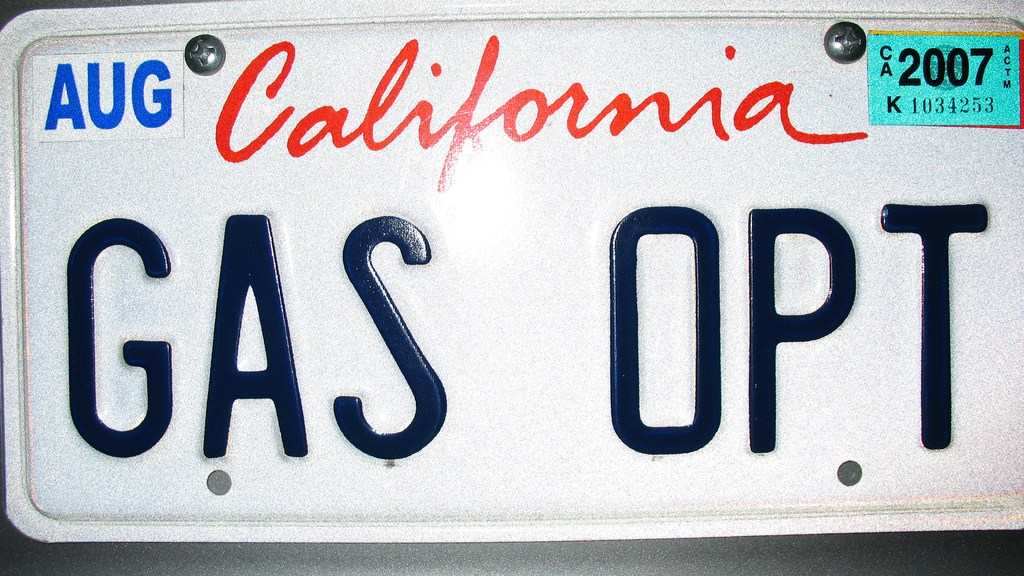 40 percent of U.S. households could switch to a plug-in hybrid without changing their routine

One of the enduring myths about electric vehicles is that they’re totally impractical for your average family. But the Union of Concerned Scientists did a little bit of figuring and found that, for a surprising number of households, that’s just not true. A quarter of U.S. households would do just fine with a full-on battery-powered EV. And more than 40 percent could start driving a plug-in hybrid, like the Chevy Volt, without changing their routine at all.

The vast majority (95 percent) of drivers in this country are not driving around the Brady Bunch and do have four or fewer passengers. A good majority (79 percent) of U.S. drivers are not hauling stuff behind their car, whatever SUV owners tell themselves. And most people have access to a parking spot and an outlet.

Oh, and range? Most U.S. drivers (69 percent) drive less than 60 miles on normal days, which means that they could use a full-on EV without changing up their routine.