For those of you who have pretended not to notice the bountiful Cadbury offerings at Rite Aid for the past month, this Sunday is Easter. And if the thought of donning a pastel sweater set and getting quietly drunk on mimosas with your parents isn’t enough to get you excited about your annual visit to church, here’s something that might: A top (lady!) leader in the Episcopal Church has spoken out about humanity’s obligation to fight climate change. If your holiday plans this weekend are a little more matzoh-oriented, we’ve also got something for you: You can now incorporate the timeless wisdom of the Notorious RBG herself into your Passover seder. 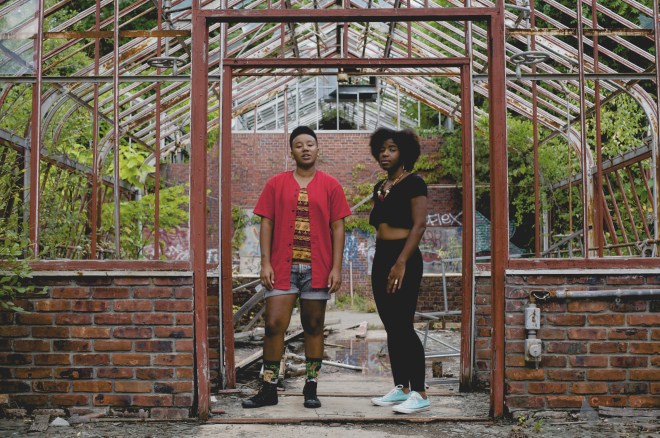