A few miles away from where the pope addressed Congress, a black community looks for change 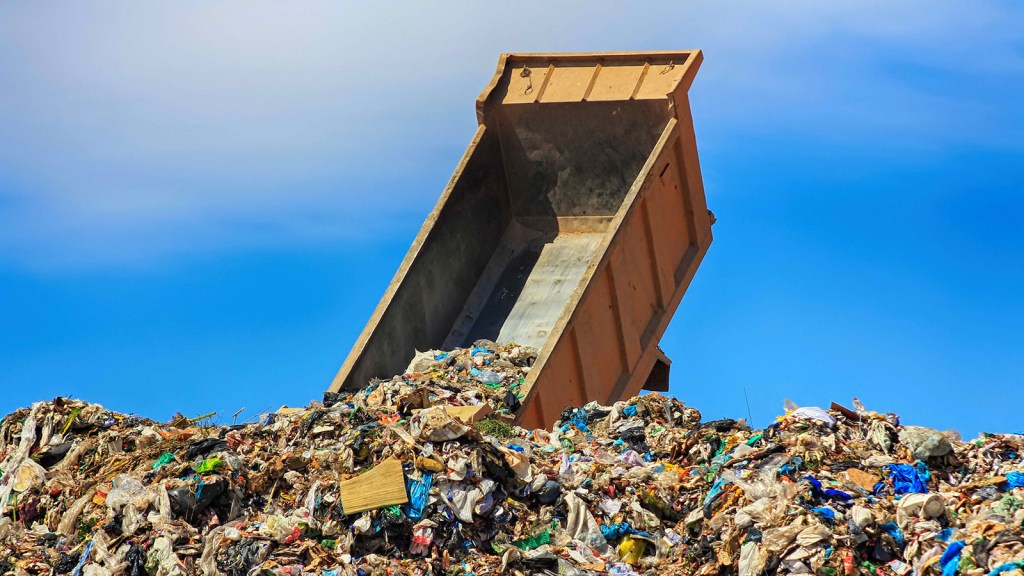 A few miles away from where the pope addressed Congress, a black community looks for change

When you’re looking for who is the most disregarded in society — look no further than where the government decides to place its trash.

In Washington, D.C., just two miles from where Pope Francis addressed the U.S. Congress, a neighborhood’s fresh air has long been overtaken by a trash transfer station. The National Geographic just ran a compelling story on Brentwood, a predominantly black neighborhood in D.C.’s Ward 5 that has dealt with the stench that comes along with the garbage site since 1988.

The smell is so overwhelming in Brentwood that it has stopped people from coming outside their homes in the summertime. The National Geographic reported:

Michelle Bundy, who declined to be interviewed for this story, detailed the problem in testimony last year before the city council.

“The odor is so bad there are no words in the dictionary to describe [it],” she said. “We sit as hostages held inside our home during Indian summers 24 hours a day.

“Some of my neighbors are 85 years old and older, and they view this as a form of disrespect. They cannot sit on porches and enjoy the fruits of their labor. Our children are classified as underachievers, but they … cannot enjoy natural vitamin D. They cannot breathe the air.”

But most of the neighborhood’s residents — 29 percent of whom fall under the poverty line — cannot afford to move. Urban communities of color often lack accessible green spaces and black communities across the country have long rallied against waste sites being concentrated in their neighborhoods.

Over the past three decades, residents in Brentwood have been caught in between legal and political embroilment. According to Morris L. Shearin, a pastor at Israel Baptist Church who spoke to National Geographic, when politicians came to Brentwood to propose the trash facility in the ’80s, they told the residents it would be a “recycling” site. In 1995, the trash facility sued the city to stop the city from closing it down. The litigation, which ended six years ago, resulted in an agreement to allow the facility to continue operating for the next 25 years. Politicians: They’re so honest.