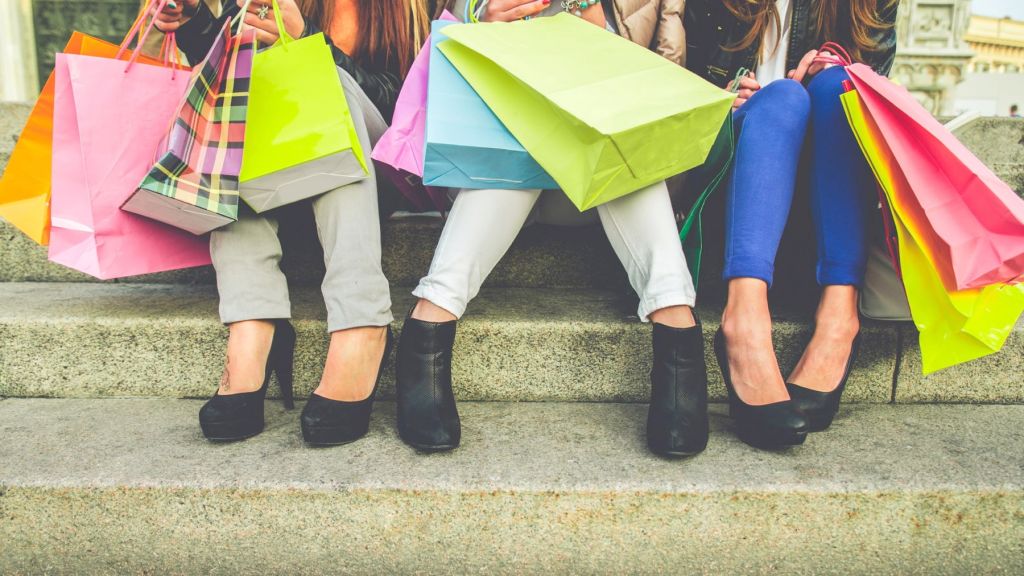 Teens — tragic and tortured as they are — are just as materialistic as they’ve ever been, but now recognize the unattainability of wealth, leisure, and all the happiness that they purportedly bring. Very sad teens!

A new study from the Journal of Poverty suggests that teens might be reaching new heights of disillusionment — but they’re still just as concerned with buying shit to makes themselves feel better. Teens today, moreso than teens of the mid-1990s, recognize that in today’s economic climate, social mobility is largely a myth, and think that more money = more possessions (particularly technology) = the key to happiness. The bleak implication here is that teens today believe that material wealth is tied to happiness, but also understand that attaining said wealth isn’t necessarily a result of simply working hard.

As views on self-advancement changed over that decade and a half, so did views on the advantages of having lots of money. In 1996, high-schoolers were more likely to feel that wealth wasn’t a ticket to happiness, and a lack of opportunity might even have character-building advantages. “If I was rich, I could see where it could come easy just to take it for granted,” one participant said. By contrast, the 2011 group tended to think that wealth made people happier overall, because it affords them material goods, such as Apple laptops, that would give them the respect and attention of their peers.

While this study is not meant to be representative of all American teens, it does offer some sociological insight that we might not be on the path to a less stuff-based economy quite yet. Advertising works, kids!