An Icelandic brewer is making beer out of whales, and it’s grosser than you even imagine 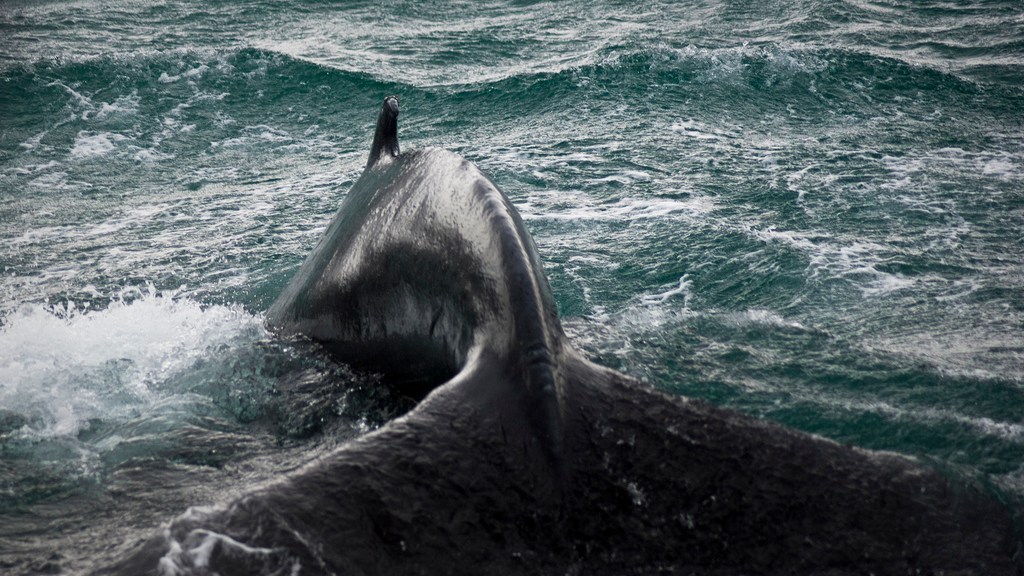 An Icelandic brewer is making beer out of whales, and it’s grosser than you even imagine

A group called Whale and Dolphin Conservation thinks, not surprisingly, that this sounds pretty lousy; it thinks Hvalur is just turning to increasingly absurd products in order to drum up demand for whale meat, which has been getting less popular lately.

We’ll note that the whale product used is “whale meal,” which is sort of like the pink slime of whale meat:

To make whale meal on an industrial scale whale meat was heated under steam pressure to release the oil, which was the primary product of the industry, and during the process the tissues were broken down into a slurry. After the oil has been centrifuged off, the solid material that remained was dried, ground and sold as whale meal.

It’s really not clear to us why anyone would use that to make beer. And if that means we’re not true Vikings, well … we’re OK with that.