Are women obligated to have children? This man thinks so 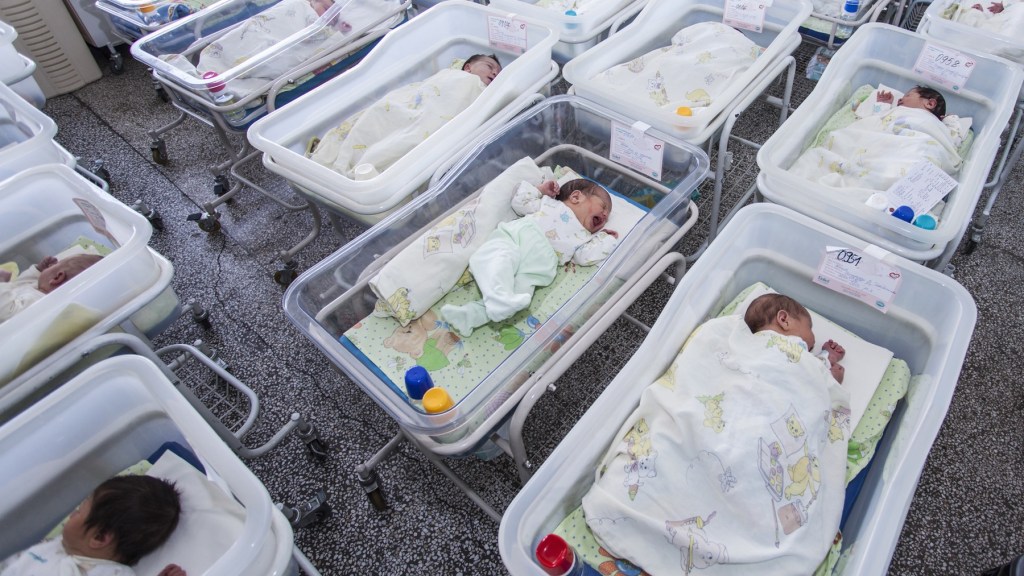 Are women obligated to have children? This man thinks so

Vox recently commissioned an essay by Torbjörn Tännsjö, Swedish professor and public intellectual, and then rejected it after finding his submission too loony for their tastes. In his manifesto, Tännsjö argues that humans have a moral obligation to reproduce — and to do it early and often. “I am very, very uncomfortable telling anyone that it is their obligation to bear child after child, starting at the moment of first fertility and ending only at menopause,” editor-in-chief Ezra Klein explained after Tännsjö published his rejection letter. “And I didn’t think the piece made its case convincingly enough for us to stand behind a conclusion so sweeping and dramatic.”

After the piece was rejected by Vox, Gawker decided that it fit their editorial guidelines just fine, and published the essay in full. It begins:

My argument is simple. Most people live lives that are, on net, happy. For them to never exist, then, would be to deny them that happiness. And because I think we have a moral duty to maximize the amount of happiness in the world, that means that we all have an obligation to make the world as populated as can be.

Of course, we should see to it that we do not overpopulate the planet in a manner that threatens the future existence of mankind. But we’re nowhere near that point yet, at least not if we also see to it that we solve pressing problems such as the one with global warming. In the mean time, we’re ethically obligated to make as many people as possible.

This idea, that having children is a moral obligation, is controversial, so much so that it’s known in philosophy as the “repugnant conclusion.” But I don’t think it’s repugnant at all.

Where should I begin? Let’s start with happiness, which Tännsjö seems to believe to be the default state for most people. Now, I’ve heard that life is good in Sweden, but where is Tännsjö getting his data? Perhaps he looked around his office, saw his own reflection beaming back at him from his darkened iMac screen and thought: “Look at that happy fellow! Life is good!” He certainly didn’t ask me.

Aside from the sweeping assumption that people are mostly happy, the idea that we are “ethically obligated to make as many people as possible” is, frankly, dangerous — and exactly the opposite of the conclusion of many bioethicists. Population scholars have posited that there are already too many people on this planet (I can think of 17 in particular right now) and it cannot sustainably support exponential growth. Tännsjö acknowledges the hazards of a growing population, but he seems to think that cumulative happiness is more important than quality of life.

Contrary to Tännsjö’s beliefs, more people won’t mean more happiness — more people will mean fewer resources for everyone. It’s like when your whole building is stealing your neighbor’s WiFi at the same time and no one can watch Netflix. Don’t they steal WiFi in Sweden? My metaphor may be flawed, but not so much as Tännsjö’s logic.

Ironically, one study suggests that parents are actually less happy than non-parents. If we all listened to Tännsjö and started expelling children as soon as we’re old enough to bleed, we won’t just be fighting for resources — we’ll also be in terrible moods because our kids won’t stop bickering and no one ever helps with the laundry. To add insult to injury, it’s not like Tännsjö is the one who has to bear all these hypothetical children anyway. After all, it’s a lot easier to argue for childbirth if you never have to go through it.

I’d say Ezra Klein was right to pull this one. But free speech and unpopular opinions have value, and I’m glad to know there’s a place for insane ideas. I thought they lived on Reddit, but it seems that Gawker’s made a home for them as well.