This weekend, two opposite corners of the nation will face off in America’s most important battle: the Super Bowl. Will the victors be a pack of predatory birds from the Pacific Northwest, or a band of 240-year-old malnourished soldiers of the original thirteen colonies? Sports sure are weird!

Anyway, we did what we do best, and pitted the cities of Boston and Seattle against each other based on some of our favorite urban metrics — like transit, oysters, and celebrity activists.

Who has the less awful urban infrastructure clusterfuck?

In Beantown, construction on the Big Dig — the most expensive highway project in the history of the United States — commenced in the early ’90s. After massive cost overruns, design flaws, charges of corruption, criminal arrests, and one death, the Big Dig was finally completed in 2007 with a final price tag of over $24 billion. That’s right: billion.

Not to be outdone, Seattle’s own transportation megaproject fustercluck, otherwise known as the Alaskan Way Viaduct replacement tunnel, has stalled since late 2013. Bertha, the world’s largest tunnel boring machine, struck a steel pipe and broke with just 10 percent of the tunnel completed. Unable to back the fuck out of the tunnel, Bertha is currently stuck underneath Seattle, which just might be the reason buildings around Seattle’s Pioneer Square (and the Grist offices!) are literally sinking.

But still, no one’s died (yet) during the Alaskan Way Viaduct project. The winner here, Seattle. Bostonians, good luck paying off the Big Debt. — Katie Herzog 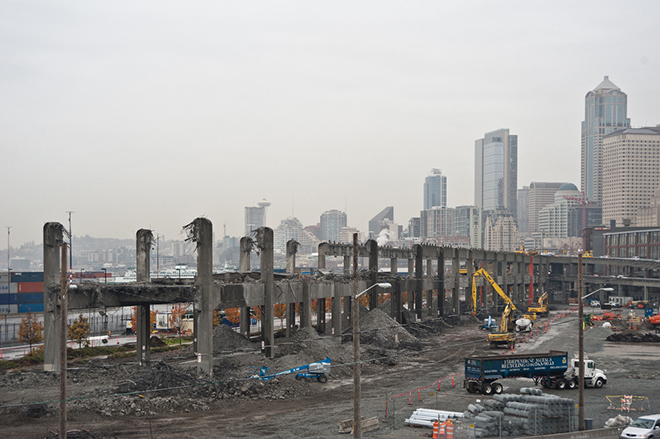 Who has the better drivers?

Boston’s got the most addled and aggressive drivers in the country — and don’t take our word for it. Allstate Insurance ranked Benton and nearby Worcester (that’s “Woostah” to you West Coasters) the most accident-prone cities in the U.S. in 2014 — and it wasn’t the first time. You want to get cut off, flipped off, yelled at, or just plain run into, head east, young (wo)man.

Seattleites, as with all things, substitute aggression with passive aggression. In the Evergreen City (the 27th worst on Allstate’s list), we’ll cut you off and run you over, but we’ll never, ever make eye contact.

As Maria Semple wrote in her Seattle-based novel, Where’d You Go, Bernadette?, “Whoever laid out this city never met a four-way intersection they didn’t turn into a five-way intersection. They never met a two-way street that didn’t suddenly and for no reason turn into a one-way street.” Same goes for Boston. The difference is that in Seattle, we have hours-long standoffs over who is going to go first; in Boston, they just ignore the stop signs completely.

The winner? Boston. At least there, you know exactly what the other drivers think of you. — Greg Hanscom 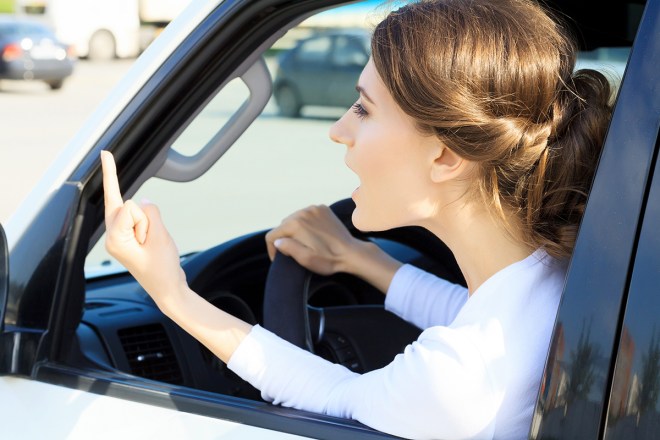 Whose seafood is still surviving?

Sure, ocean acidification is technically happening everywhere, but does it matter anywhere more than it does in New England and Washington state? If you love oysters, you know the answer is an emphatic “no” — both regions are famous for their love of the slimy climate-imperiled meat rocks.

Luckily for us in the Northwest — even though acidification is hitting the West Coast in a bad way right now — we have the advantage of not having ruined our natural oyster populations quite as dramatically as East Coasters managed to in the high-polluting heydays of the early 20th century. Flushing the brackish rivers and bays of the Northeast’s biggest cities turned out to be a bad move for oyster real estate prospects (WHO KNEW?!). Populations crashed, water quality tanked, and New England’s wild oysters were no more. And while they’re on the rebound, they still have a long way to go to catch up to the majestic oyster citadels of the PNW. Sucks to suck, Boston!

(Of course, all of this is moot if carbon emissions continue to dissolve shellfish everywhere, so … our condolences to sports and bivalve fans alike.) — Amelia Urry 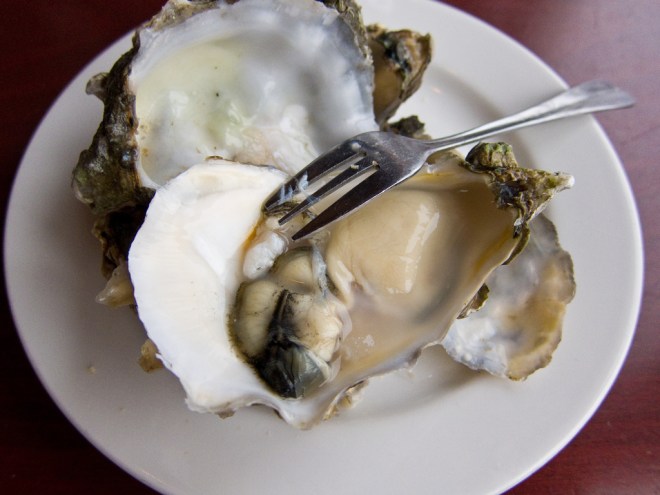 Who has the more acceptable public transit system?

Riding the Boston subway is an experience that sucks the life force out of you. There is something brutal about the miserable facial expressions around you, the uniquely bad (even for public transit) fluorescent lighting, and the fact that it is always, no matter the season, too cold. However, the MBTA has these things going for it: It has five forms of on-land transit, is the fifth-largest transit system in the country, and claims the longest-lived American subway system. Also, the MBTA’s average weekday ridership is around 1.3 million — 28 percent of the Boston metro area population.

As a daily rider of King County Metro Transit, I can confirm it is not for those who are fond of efficiency, speed, or getting to desired destinations. To be fair, this isn’t entirely the transit system’s fault — there are virtually no lanes designated for buses, and those that are almost constantly have confused cars lurking in them. My rough, informal estimate is that 98 percent of traffic lanes in the downtown area have at least one construction project in them. Perhaps as a result, the Seattle transit system has an average weekday ridership of around 400,000 — a sad 11 percent of the metropolitan population.

Boston, you win this one. — Eve Andrews 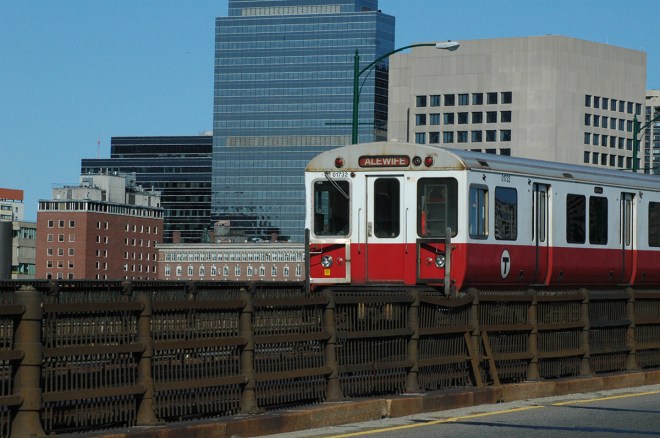 Who has the less obnoxious celebrity activist/city ambassador?

Hate on the Seattle rapper if you must, but the Hawks fan shows love for his city’s park system, endorses the effing awesomeness of recycled clothing, and backs the cleanup of the Superfunded Duwamish River. Oh, and his gay marriage anthem “Same Love” has 133 million YouTube hits and counting. Meanwhile, Pats fan and Oscar winner Matt Damon has gone all-in on the worldwide clean water problem, starred in a fracking flick, and took a deep dive into public health for Showtime’s Years of Living Dangerously.

We’ll side with the man who used a partnership with Nike to rep the Pacific Northwest’s beloved wild salmon on a pair of — admittedly heinous — Jordans. — Andrew Simon 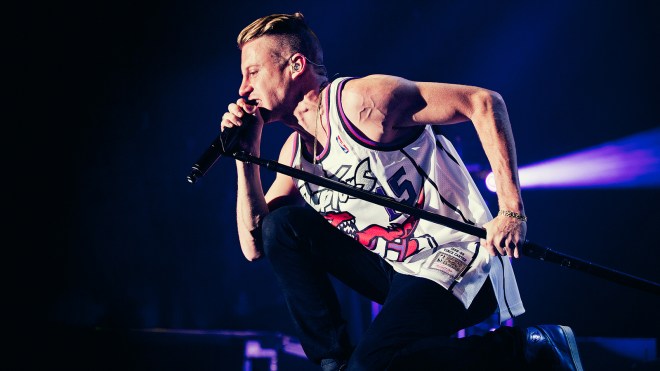 In an extremely [cough, cough] scientific and unbiased evaluation of the above factors, Seattle wins!