Did John Oliver just shake and bake the poultry industry? 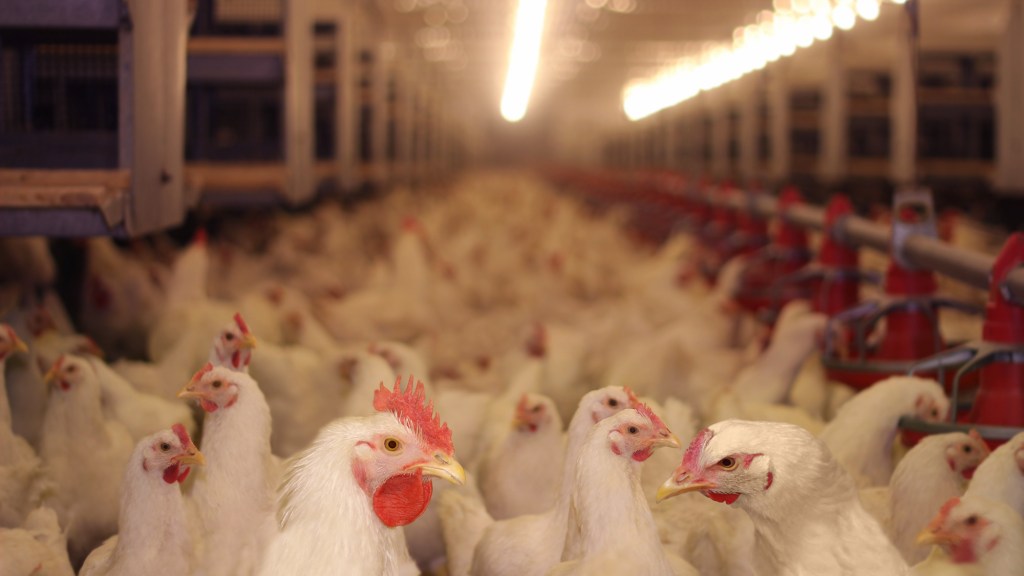 Did John Oliver just shake and bake the poultry industry?

Two weeks ago, Oliver revealed the myriad ways in which the poultry industry mistreats its farmers — and now, Congress might actually start paying attention. Politico reports:

[S]ome Democratic lawmakers hope that the publicity that Oliver’s jabs generated will have an impact beyond the farm — for instance, by jarring loose a political stalemate over USDA grower protections that Congress continues to defund. The battle is over a provision contained in appropriations bills that prevents USDA from taking steps to make sure chicken growers are treated fairly by processors.

At the very least, the industry’s next attacks on the [USDA] might meet a chillier reception in Congress, Rep. Chellie Pingree (D-Maine) said. “Last time we had a vote on it, we only lost by about six votes,” she said. “If it comes up for a vote in the committee, we’ll be more likely to prevail.”

Rep. Marcy Kaptur, an Ohio Democrat who has challenged the way the poultry industry treats its growers, also believes the HBO show could make a dent on future policy. “We’ve never had publicity like this in the 16 years I’ve been working on this issue,” she said.

Who knows — perhaps 2016 will bring us a Chicken Farmer Appreciation Day! At the very least, we’ve learned one thing from this: If you want something fixed, get John Oliver to tackle it.

For a refresher, watch his segment on the topic below: