This Utah lawmaker might be the most delusional climate skeptic ever 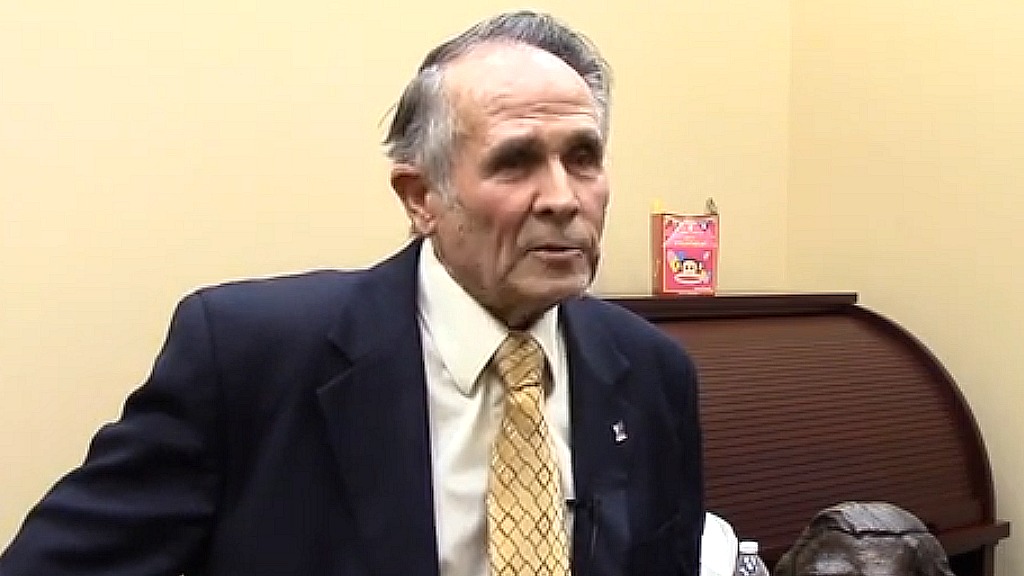 This Utah lawmaker might be the most delusional climate skeptic ever

Utah Rep. Jerry Anderson (R) wants his state to stop regulating carbon dioxide, because it’s just a harmless gas occurring naturally in the atmosphere. After all, radon, cyanide, and xenon are natural too, and they’re totally fine! Er, poisonous!

Anderson’s bill, HB 229, would stop gases like nitrogen and oxygen from being considered “air contaminants” and prevent his state from regulating carbon dioxide unless it hits 500 parts per million (ppm). Slightly more credible sources, like former University of Utah engineering professor Joe Andrade, say that 500 ppm is much too high; that level of carbon dioxide would “acidify the oceans to a devastating degree.” (Guess who we side with?)

See how many flimsy climate skeptic arguments you can count in Anderson’s misguided ramblings:

I’ve been around long enough to know that we cycle between possible ice ages coming on or ‘the ice caps are gonna melt and we’re all gonna drown.’ A couple of weeks ago we had some really cold weather here. And I’m glad that we have some global warming so it didn’t get any colder than that.

Back in the dinosaur times, we had about 600 ppm and things grew pretty well back then. We had huge trees that eventually became our coal deposits. The dinosaurs seemed to get along quite well with that amount of carbon dioxide.

We did, did we? I didn’t realize Anderson was quite that old. Seeing as dinosaurs still exist today, then yes, 600 ppm seems harmless indeed.

When Newt Gingrich made similarly bogus “dinosaur times were great” comments, climate scientist Ralph Keeling responded that the goal isn’t simply to stay alive; it’s to maintain our civilization — a civilization that is much more complicated than some dinosaurs hanging out with some trees. We have delicate agricultural systems and fragile geopolitical relations, neither of which is particularly begging to be disrupted by cranking up the heat. So in the interest of preventing World War III, think we can regulate carbon dioxide, Rep. Anderson?