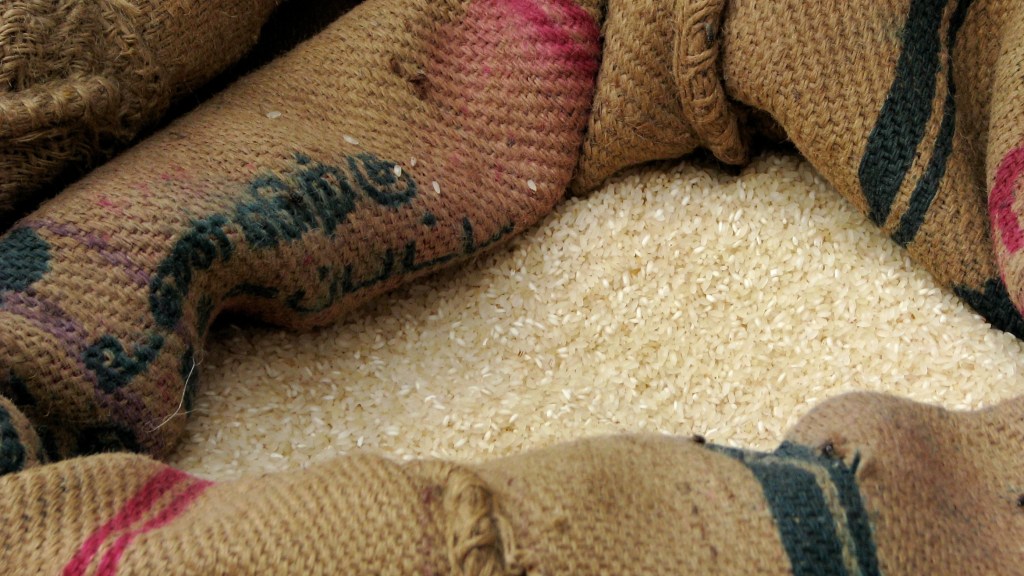 If you, like the reader who recently wrote to Umbra, are concerned that the massively popular and totally unending ALS Ice Bucket Challenge poses a threat to our precious fresh water sources, never fear! You can always join India and use rice.

Last week, a journalist from Hyderabad decided that the viral publicity stunt made no sense in a country where access to clean water is not guaranteed. So, she started her own movement, the #RiceBucketChallenge: Cook a bowl of rice or give a bag of the grain to a neighbor in need.

It’s not quite as exciting as its previous incarnation — people are cooking or donating rice instead of pouring it over their heads (booooooo!) — but it’s already snagged a significant following. The movement’s Facebook page was born on Aug. 23 and it already has over 22,000 fans.

“The idea of dunking oneself in icy cold water, shrieking in horror and then uploading the bizarre video felt preposterous. I wanted to just do something local, meaningful without wasting anything,” says 38-year old Manju Latha Kalanidhi. “So rice replaced water here.” …

Manju says she chose rice for donation because it rhymes with “ice” and is an integral part of South Indian diet. The challenge doesn’t produce spectacular videos like the ice bucket challenge, but if it catches on, many hungry stomachs will be fed.