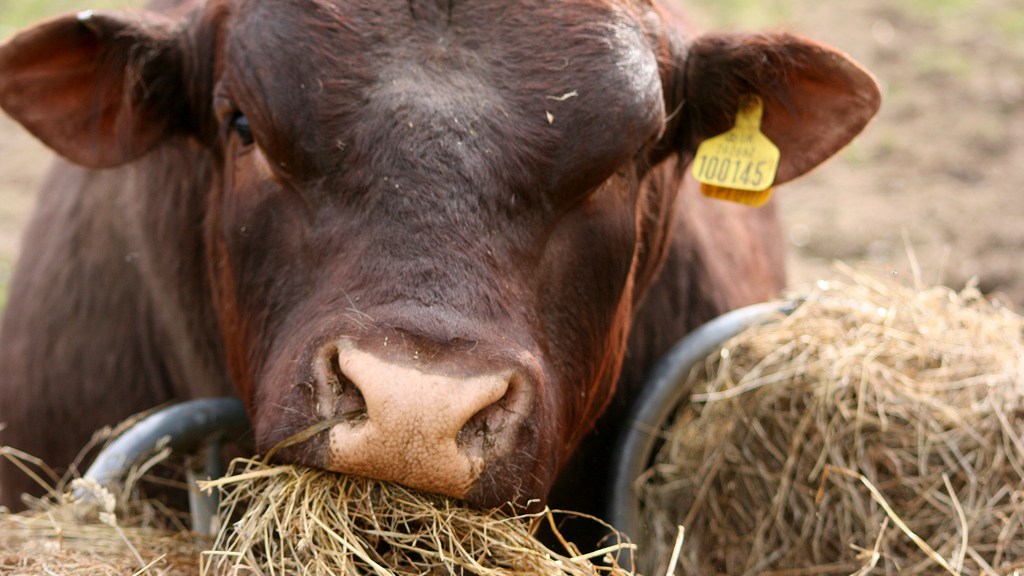 However bad you think factory farming is, however often you think you’ve heard about the worst and grossest practice yet, there’s always one more additional, disgusting detail that you’ve overlooked. At OnEarth, Brad Jacobson brings us one of those. It turns out that some farms feed cows the mess from the bottom of chicken cages:

Poultry litter is the agriculture industry’s term for the detritus that gets scooped off the floors of chicken cages and broiler houses. It’s mainly a combination of feces, feathers, and uneaten chicken feed, but in addition, a typical sample of poultry litter might also contain antibiotics, heavy metals, disease-causing bacteria, and even bits of dead rodents, according to Consumers Union …

Aside from the fact that we’re feeding our cows chicken crap, this practice is worrisome because both the excrement and uneaten pellets of chicken chow found in poultry litter can contain beef protein, including ground-up meat and bone meal. Which means — if you can follow the gruesome flow chart here — that cows could be, indirectly, eating each other.

But it could be worse! We haven’t gotten to the point yet where we’ve decided, hey, if it works for cows, why not humans?