Feral cats are literally eating all of Australia's wildlife 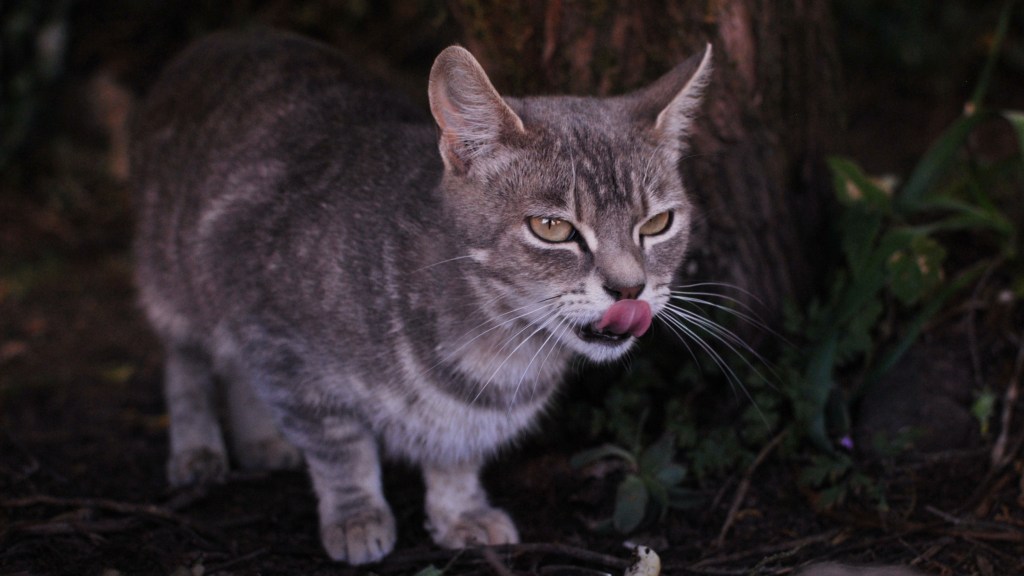 Feral cats are literally eating all of Australia’s wildlife

Australia wants its cats dead. But not because it’s a nation of fanatical dog people — rather, the country’s enormous feral cat population now constitutes a major threat to its biodiversity. To save the country’s native wildlife, the cats need to go.

Due to hotter days, longer dry periods, and increasingly intense bush fires caused by climate change, Australia’s biodiversity is diminishing. Despite being one of the world’s 17 “megadiverse” countries, Australia has not done a bang-up job of protecting its wildlife. As mammalian extinction rates go, Australia’s is pretty dang high: Twenty-one percent of Australian native land mammals are threatened.

But, shockingly, climate change is actually not the No. 1 enemy of koalas and kangaroos: Feral cats are the “single biggest threat” to protecting Australia’s wildlife, according to a new piece from VICE News. There are about 20 million of these little cutthroat barbarians pawing, nuzzling, and murdering (in equal measure) their way across the continent, eating three to 20 animals each day — which adds up to a loss of 80 million native animals per week.

So, in a cruel but necessary gesture to save the country’s wildlife, the Australian government has pledged $2 million to slow their biodiversity loss by 2020 by killing as many feral cats as possible. Eliminating feral cat colonies altogether won’t be possible because they reproduce at high rates and are difficult to catch, but dammit, they’re going to keep trying. Here’s more from Vice:

For now, poisoned baits are the weapon of choice for population control. The largest programs for this method use aircraft to scatter baits across Australia’s vast outback. The aircraft can drop upwards of 60,000 baits across areas of over 1,000 square kilometers.

Until a stronger solution is found, endangered animals will have to be kept alive by isolating them from the vast swathes of the country where the cats roam unabated.

An entire continent terrorized by herds of meaner, angrier house cats sounds like the plot of a David Lynch movie, but this is real life. Who knew Miss Fluffs had it in her?