How green is the iPhone 6? 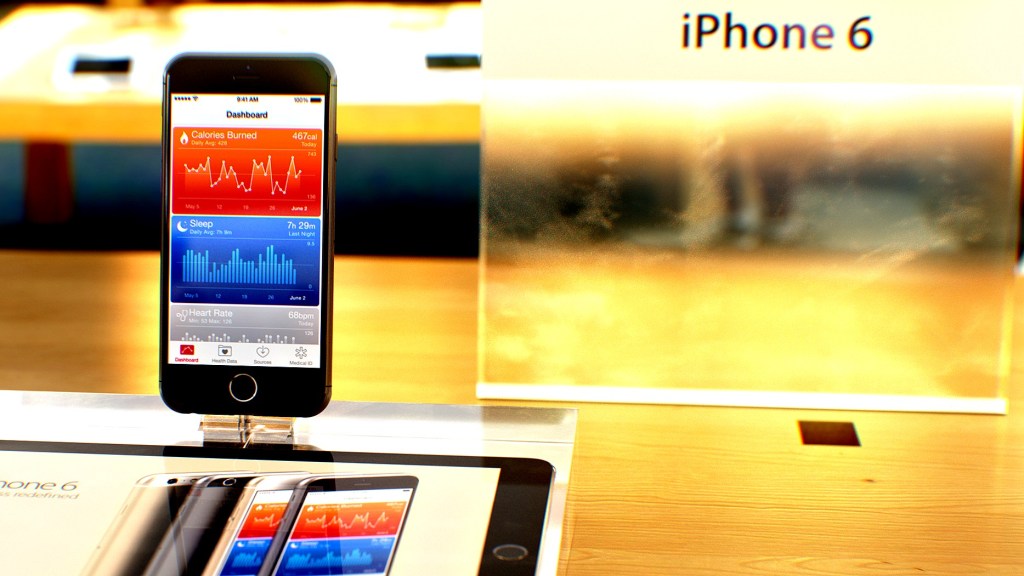 How green is the iPhone 6?

The iPhone 6 was released today, as everyone knows (though you can’t actually get your hands on one until September 19), and along with the flurry of tweets and blog posts and news articles came — naturally — a tacit claim about its environmental prowess.

According to today’s live-streamed event in Cupertino, Calif., Apple’s commitment to the environment includes a mercury-free, arsenic-free, and beryllium-free iPhone 6, among other things. This follows the company’s official ban, a few weeks ago, of benxene and n-hexane — two toxic chemicals previously used in the final assembly of Apple products.

Some of the Twitterverse thought all this was, um, great.

Others weren’t so impressed.

I like how at the Apple iPhone 6 presentation, they emphasize commitment to the environment, then go directly to their NEW LEATHER CASES!!!

Those who speculated we’d be able to charge our phones with their screens are sorely disappointed, too. The much-anticipated iPhone 6 screen — which Apple said today is indeed “laminated to a single crystal of sapphire, the hardest transparent material after diamond” — may be manufactured using solar power. But it isn’t (yet) a built-in solar panel itself.

The world is waiting for #iPhone6 & it's not even #solar!? Shame on #Apple!
A #popularity like that is a golden mean for #ecology!#Politics

Wait, the iPhone 6 has millions of pixels and 84 times faster graphics and 128 gigs and DSLR-style camera capabilities and it isn’t powered by embedded solar cells? Yo, Apple — you got nothin’.