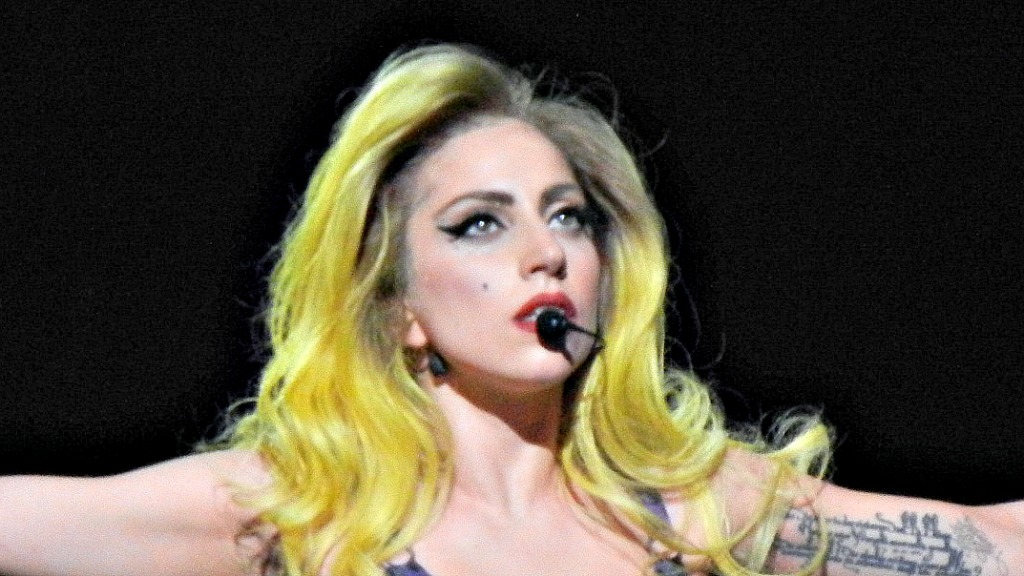 Lady Gaga chose California’s sprawling Hearst Castle as the setting for a “special creative project,” probably the video for her latest single from FARTSLOP (isn’t that its name?). After all, if it was good enough for Spartacus, it’s good enough for the Gags. The only problem is that the estate’s leaky marble pool was drained in January because of California’s teeny-weeny drought emergency.

Here’s the deal, the Hearst Castle Foundation said. You can shoot your music video here, pool included, if you record a PSA about saving water AND donate a quarter mill to our foundation AND drop $25,000 on a local water supply study. “Unicorn omniscience swizzle stick,” Lady Gaga replied while wiggling her angular eyebrows, indicating her consent. Not only that, but the water used in the pool will be recycled, according to L.A. Times:

Gaga [will] pay for water to be pumped from an on-site irrigation storage facility to fill the cracked pool, which was leaking up to 5,000 gallons of water per day. The water will be returned after the photo shoot, officials said, and the cost of the transfer will be picked up by Gaga.

We’re not sure scummy irrigation water is the sexiest symbol of excess, but that’s what Photoshop is for, right?