Let's source all of Earth's energy from moon-based solar panels 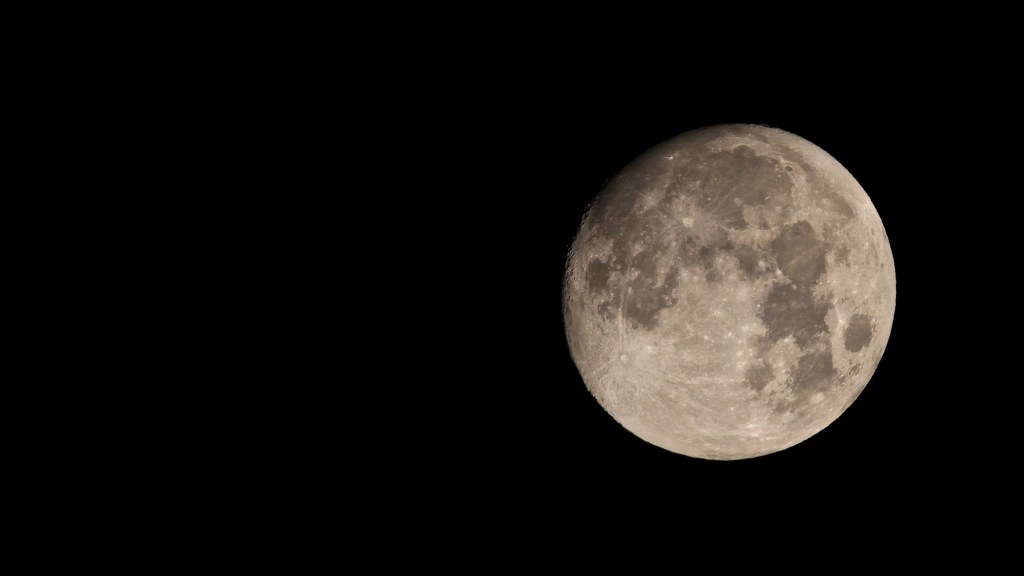 A company called Shimizu wants to power Earth by building a band of solar panels around the moon’s equator that beam the harvested energy back in microwaves. This plan would require moon mining and robots, but Todd Woody writes for Quartz that it isn’t totally unrealistic:

If that sounds like a sci-fi fantasy — and fantastically expensive — it’s not completely crazy. California regulators, for instance, in 2009 approved a contract that utility Pacific Gas & Electric signed to buy 200 megawatts of electricity from an orbiting solar power plant to be built by a Los Angeles area startup called Solaren. The space-based photovoltaic farm would consist of a kilometer-wide inflatable Mylar mirror that would concentrate the sun’s rays on a smaller mirror, which would in turn focus the sunlight on to high-efficiency solar panels. These would generate electricity, which would be converted into radio frequency waves, transmitted to a giant ground station near Fresno, California, and then converted back into electricity.

But here are three points that make the whole idea less realistic:

Shimizu’s schedule, though, calls for construction to start in 2035. Twenty years ago, Bill Clinton was in his first term as president; a lot can change in two decades, and who knows, in 2035, maybe Amazon will be able to deliver robots to the moon, via drone, in just 30 hours.