Welcome back to Woman Crush Wednesday, our weekly roundup of badass women in the news. Should free birth control (no — really free), a big ol’ blow to sexism in science, and a pollution warrior strike your fancy, we’ve got you covered this week.

Meet the women on our radar: 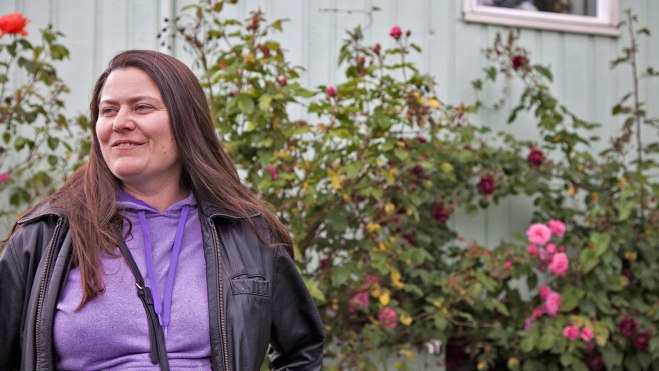