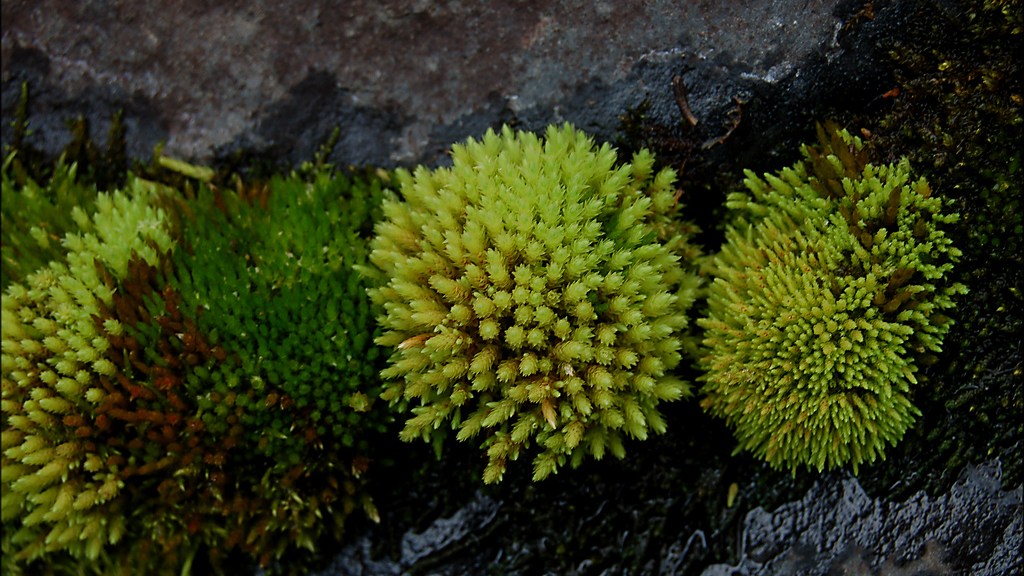 A team of scientists over in Europe have decided to take the idea of “green” power very, very literally: They have developed a system to harness the energy generated by moss.

Along with two scientists from the University of Cambridge, Felder developed a way to use moss as a “biological solar panel.” Put simply, moss creates surplus electrons during photosynthesis. Felder’s collaborators have tapped into this electricity on a small scale — they’ve built a functional, moss-powered radio. …

The radio only runs for a couple minutes at a time. … But it’s early yet — the scientists have only figured how to harness about 0.1% of moss’s energy.

So maybe a future where all our gadgets run on moss is still kind of pie in the sky. But hey, as long as we’re dreaming, we’d like a pony and moss-powered phone chargers that could save scads of energy:

If the population of London were to charge their phones with moss for two hours every other day, the saved energy could power a whole town — 42.5 million kWh.

Apparently the scrubby little bryophyte is an especially good candidate for photosynthetic power-stealing. Other plants are more efficient at using the energy they generate, but moss makes electrons during photosynthesis that it doesn’t need. Moss has got a lot to give, if we can figure out how to ask nicely for it.