These baby elephants need moms, and we volunteer 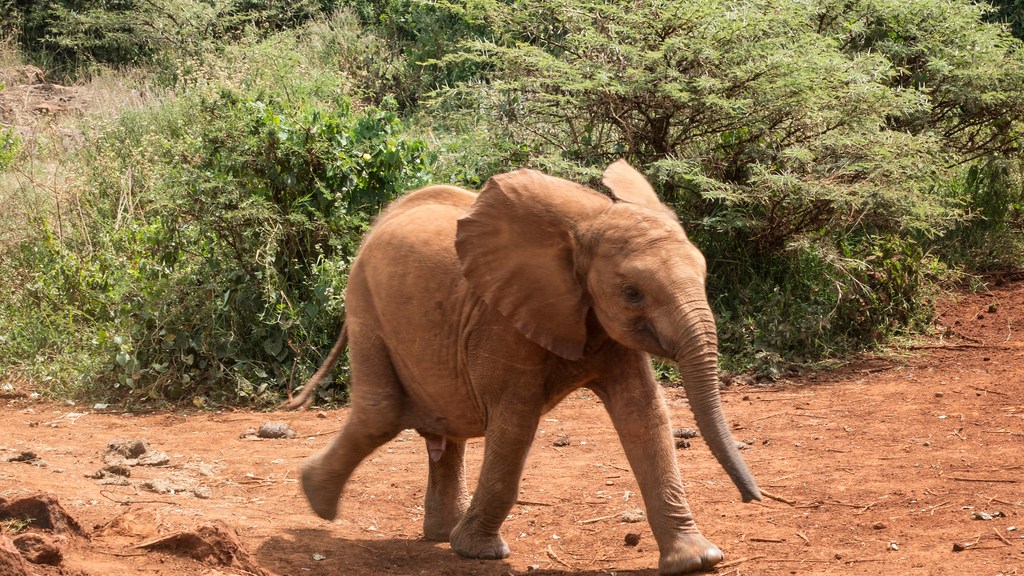 These baby elephants need moms, and we volunteer

There are only about 1,500 pygmy elephants left in the world, and two of them are babies who have lost their moms. Tun Tan, who’s about a year old, was found loitering around an estate and had to be lured in with a tractor — as the Wall Street Journal explains, “baby elephants often mistake the large vehicles for their moms.” The other baby, Jimbo, is maybe a month old — “his navel was still moist,” the WSJ says, which is maybe the least appealing sentence you could put in a story about baby elephants — and he was found dehydrated and in danger of being of eaten by crocodiles.

No one’s really sure what happened to their families:

“In a group [of elephants], there is not only the mum but also aunties and sisters who look after baby elephants . So why were this babies abandoned?” said Dr. Sen. …

It is extremely rare for a mother elephant to abandon her offspring. He said if the mother had been killed, for example by poisoning, then the baby would normally be cared for by the extended female elephant family. A baby might be abandoned if it is sick and can’t keep up with the group. But Jimbo and Tun Tan appear to be healthy.

They’re healthy, but they need moms. We’re not eligible for the job; the little ones need less contact with humans and more with actual elephant maternal figures. But if they need babysitters or preschool teachers, we’re in.