Our climate may be screwed, but at least it makes for some good stories 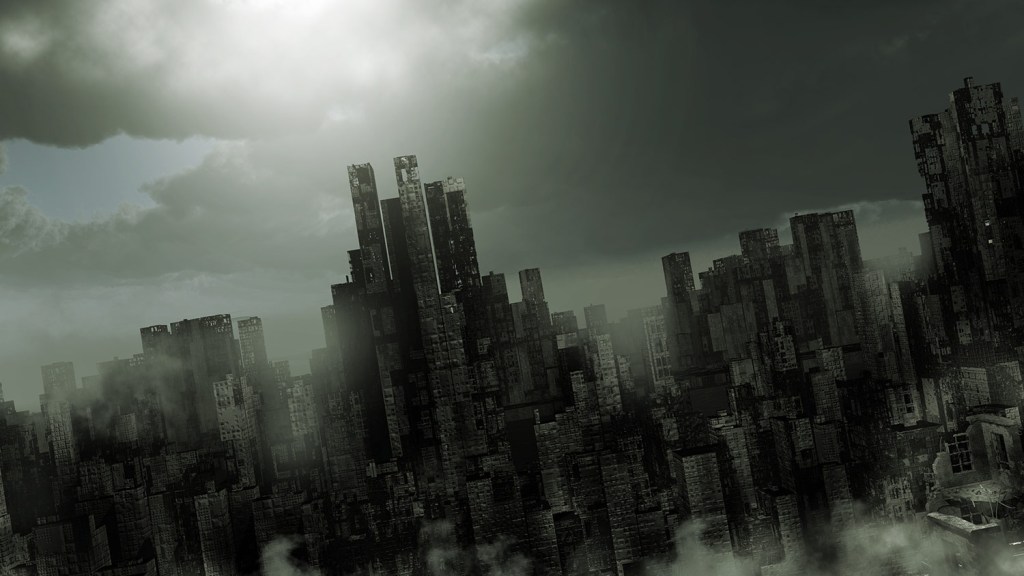 Our climate may be screwed, but at least it makes for some good stories

Humans just love a post-apocalyptic story, maybe because we’re ceaselessly obsessed with our own mortality. There’s no other explanation for the success of things like Planet of the Apes, 28 Days Later, or that Beyoncé video. (Just kidding — all of those things are very good.)

To cater to our widespread preoccupation with death and destruction, Medium is collecting a series of really great stories on what our climate-screwed future looks like — named, appropriately, Climate Futures. And what does that future look like?

Well, there’s this to start, from Margaret Atwood:

The first result would be the disappearance of the word “we”: except in areas with exceptional organization and leadership, the word “I” would replace it, as the war of all against all sets in. There would be a run on the supermarkets, followed immediately by food riots and looting. There would also be a run on the banks — people would want their money out for black market purchasing, although all currencies would quickly lose value, replaced by bartering. In any case the banks would close: their electronic systems would shut down, and they’d run out of cash.

I realize paper isn’t going to be at the top of your priorities but when these pages run out it would be a real shame to transition in one generation from a society that recorded every fucking tweet to a society that had literally no history and no way to communicate. Paper is just… mashed up wet fibers? Don’t even think about growing papyrus, it’s actually a really fussy plant. Once again however the Wikihow on how to make paper… is about making paper from other paper, which really doesn’t help much? I found this weird recycling indoctrination thing for kids too, which is about as helpful as praying for aliens to come help.

And from one particular author, this subtle reminder:

Sadly, inexorably, we have left you and those survivors with you in 2499 with no future and no escape hatch, and you are all going to die, all of you, en masse, soon.

But don’t take it from us — go read them where they live, while they’re still fiction! Ha ha ha ha …