Pharrell wants "literally all of humanity to harmonize" on climate change 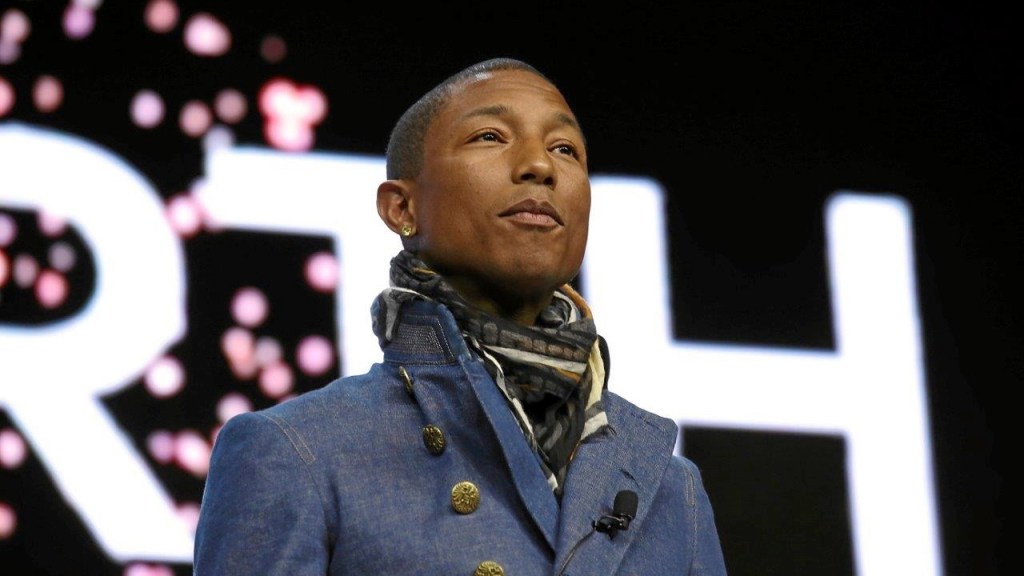 Pharrell wants “literally all of humanity to harmonize” on climate change

It’s hard to top the accomplishment of creating the greatest beat in the history of hip-hop, but goddammit, Pharrell is giving it a shot. The hip-hop mogul announced today at the World Economic Forum summit in Davos that he’s partnering with Al Gore to organize Live Earth: Road to Paris, a series of concerts that will take place across six continents over 24 hours on June 18. The goal? Getting one billion people to sign a petition stating that yes, they’d really like it if some semblance of constructive action were to take place at COP21.

The most musically gifted elf in the game was the creative director on Gore’s last Live Earth bonanza in 2007, which had, according to a Yale study, only a limited impact on actually getting Americans to care about climate change who weren’t already worried about it before. It also caught a lot of flak for having a massive carbon footprint on account of the many of the performers private-jetting around.

So what’s going to be different this time? Well, as Pharrell somewhat ominously shared: “I think you guys know how serious the global warming thing is, and so for us, we’re taking it very seriously, and we wanted to do something very different this time. Instead of just having people perform, we literally — and I can’t go all the way into it now, because some interesting surprises [are] coming up soon — but we literally are going to have humanity harmonize all at once.”

Immediately after announcing Live Earth 2: Live Harder, Pharrell and Gore announced that they’d be doing a remake of “Drop It Like It’s Hot” — but about the planet! Get it?? — with Gore doing all the Snoop verses. Okay, that didn’t really happen, but the streets are calling for it.

Watch the announcement below: