Praise the dog park! Why your pup could make you a better neighbor 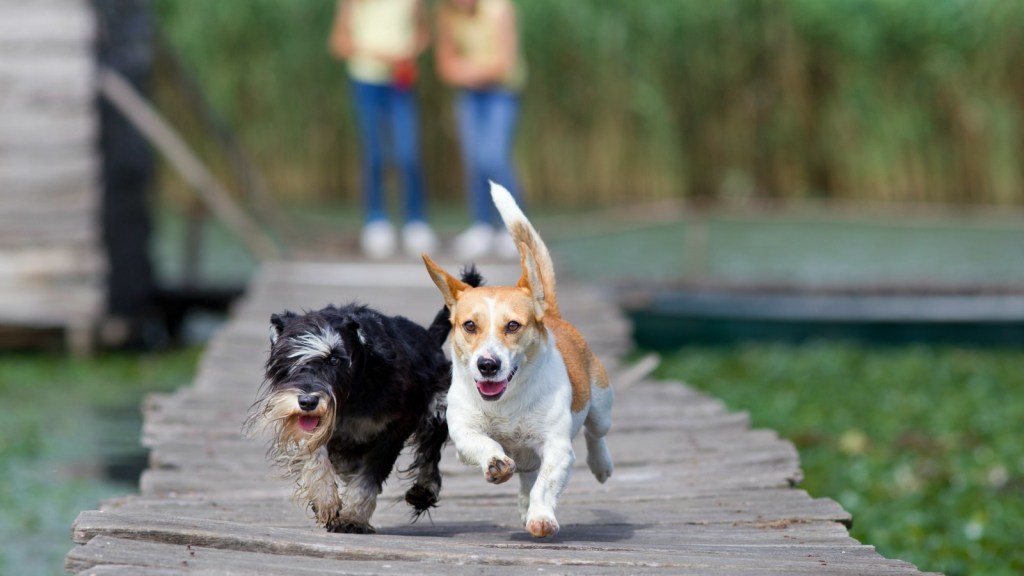 Praise the dog park! Why your pup could make you a better neighbor

In cities, we tend to ignore the strangers passing right by us — but our pets are inadvertently starting to change that.

Dog parks — designated spaces where pooches can enjoy an off-leash romp under the supervision of their owners — are about more than canine fun. They’re also a place for pup owners to connect. And as the fastest growing type of park among major cities in the United States, dog parks could play an increasingly important role in community interaction.

A 2014 study from the University of Waterloo explored how dog parks offer a space for pet owners to build community. Journalist’s Resource offers an overview of some of the study’s key findings:

Say what?! Dog parks are prompting strangers to actually talk to one another in person, regardless of demographic differences?

Despite this important feat, dog parks aren’t perfect for everyone. First off, there are people (read: me) who don’t own dogs. Second, dog park plans are sometimes met with opposition from residents who raise legitimate concerns about noise, health and safety risks, or other factors.

But it’s hard to argue with wholesome scenes of dogs bounding through the park, leash-less, frolicking to their hearts’ content. Perhaps we should take a cue from Pugsley’s book and attempt to make our communities a little more friendly.