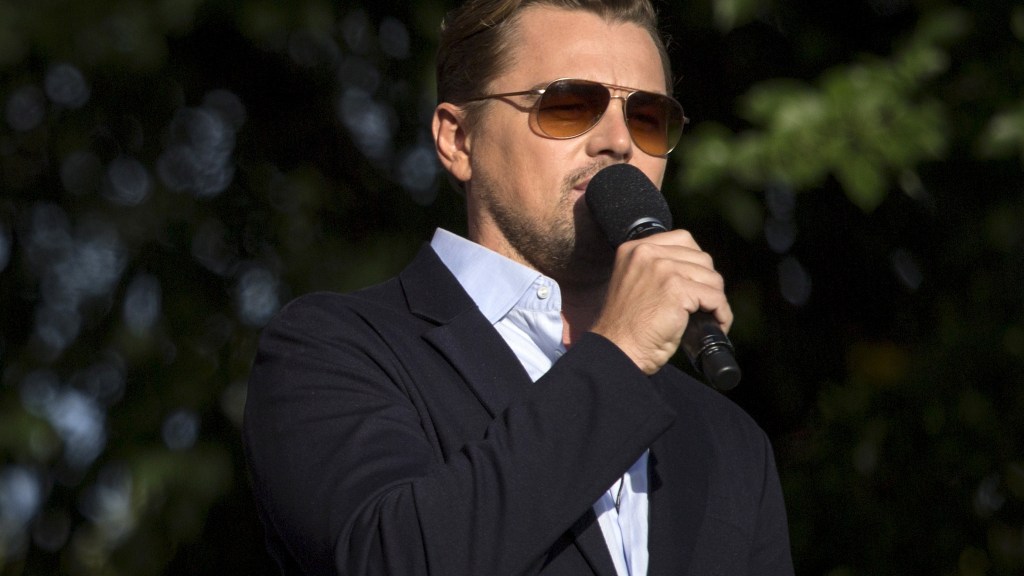 Americans may not be very good at avoiding environmental devastation, but we are phenomenal at profiting from it.

Remember that Volkswagen scandal? The one where every nostalgic flower child’s favorite car company betrayed the world by cheating on emissions tests, dumping hundreds of thousands of secret pollutants into an already toxic atmosphere, and causing millions in healthcare damages? I’m guessing you do, because it literally just happened. And yet, Hollywood is already all over it.

Paramount just acquired the rights to a book about the scandal that has yet to be written, Variety reports. And, of course, our good friend and noted Earth lover Leo DiCaprio is already on board to produce, along with Jennifer Davisson Killoran. No other big names are attached to the film yet, but one can only hope that wood nymph Shailene Woodley shows up as a duped Volkswagen owner ready to let her inner rage monster out, and Werner Herzog flexes his acting muscles as a heartless Volkswagen executive. Throw in a little Rosario Dawson as a badass environmental activist, and you’ve got yourself a blockbuster hit.

Teasing aside, it’s actually pretty cool that Hollywood wants to immortalize this travesty. When Grist spoke with veritable film buff and environmental activist Narayana Angulo earlier this summer, he bemoaned the lack of narrative films about environmental issues. There are plenty of documentaries out there, he said, but not much in the way of feature films.

So good for you, Paramount. Way to recognize that it doesn’t make sense to just make sequels, prequels, and remakes until our eyes fall out and the world ends, while the actual end of the world is providing SO MUCH free material. And hey — most people will eventually just be going to the movies for the hopped up A/C, anyway. Perhaps by that point, they’ll find comfort in watching more attractive people conquer what, in their own lives, have become insurmountable problems.