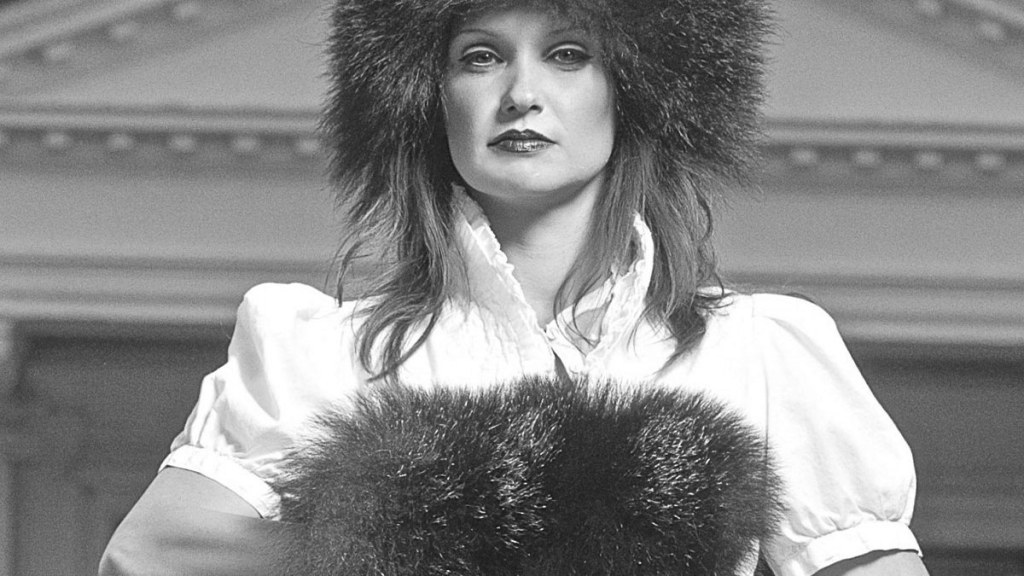 Remember that time you were driving down I-5 in the middle of the night, and a scared rabbit skittered under your tires? You still tear up and think of that fateful bump every time the Beatles’ Yesterday comes on the radio. Well, now you can honor the little guy’s life by wearing his ill-fated brethren.

We got over the Carmani ick factor pretty quickly with this sobering stat: A million animals end up dead on U.S. roadsides every day. If we could make a dent in Big Fur, while denting Hummers, why wouldn’t we? Plus, Petite Mort Fur manufactures velvet-lined artisanal fur bras (which are, and I think I can speak for all women on this one, a true necessity).

Paquin’s business idea had been long brewing as she traveled the world working as a global sustainability consultant, but when she launched Petite Mort in 2013, she had to learn the basics of how to turn a schlumped beaver (that is more than just un petit peu de morts) into a pair of plush leg warmers. Modern Farmer explains how Paquin fared in her first experience:

Paquin was in uncharted territory. No matter: In short order she located a taxidermist in Vermont who schooled her in the nitty-gritty of skinning and — oof — scraping an animal pelt ahead of the tanning process. Her induction came in the form of a deceased raccoon: “We both had a shot of whiskey, I put some peppermint oil under my nose, and we found a branch in the woods to hang this thing from. It was super intense.”

After the prep work, Paquin ships her furs to a tannery in Idaho, one of the very few in the country that will work with partial pelts. As for what she does with the bodies afterwards, Paquin leans on her Native American heritage, taking them into the woods, placing them in fetal position, and then saying a prayer  — “the giveaway prayer, a prayer of thanks. You’re thanking the animal spirit.”

Many whiffs of peppermint oil later, Paquin does much of the scavenging and “prep work” herself, and sends the pelts to a tannery in Idaho for drying. Each finished piece is emblazoned with a sterling silver badge indicating it is a one-of-a-kind product that harmed no animal in its making. Her clientele is steady and pieces sell at a starting price of $1,000.

Wearing fur — whether vintage or road-scraped — has been criticized for encouraging fur trends. So we hope that Petite Mort’s customers talk about where their furs come from when asked what they’re wearing (“Marc Jacobs? Nah. Minnesota Mazda”).

Wouldn’t you feel better buying that fox-trimmed coat you’ve always wanted knowing it was scraped off a highway in Vermont, skinned by a fashion designer/woodswoman, and anointed with a whispered prayer of thanks?