6 reasons why green funders need to get off the fence 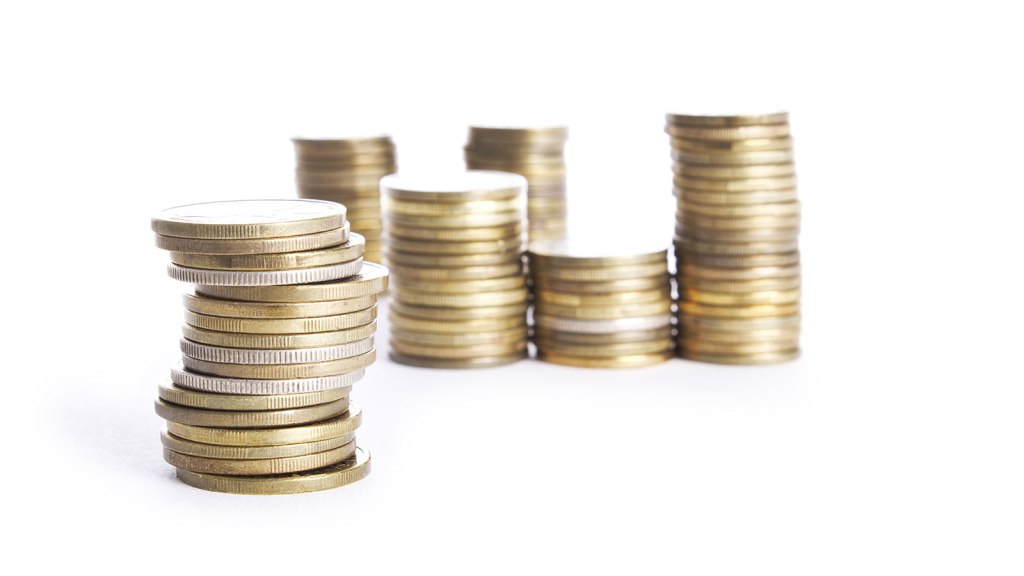 6 reasons why green funders need to get off the fence

I was recently asked to give a short presentation on the subject of political polarization to a group of professional greenies. I took down some notes to get my thoughts in order, and figured I might as well publish them. This covers a lot of the same ground as an earlier post; think of it as the tl;dr version of that post, or maybe an outline for a book someone other than me should write.

In the U.S., environmental philanthropy has been failing for decades. There have been plenty of small-scale victories and successful campaigns, but the big picture (on climate change, species and habitat loss, etc.) remains grim. Political polarization can help explain why.

1. Political polarization is the new normal in America.

2. The polarization is not symmetrical.

3. One way the right gained cohesion and power is through philanthropy, or more broadly, patient funding.

4. Environmentalism has been badly hurt by polarization.

6. The alternative to wooing back Republicans is taking over the Democratic Party the way Tea Partiers took over the GOP, which will require the same patient, long-term funding of infrastructure.

This can mean a variety of different things to different funders — maybe chipping in to the Democracy Alliance, or the Center for American Progress, or groups seeking collective impact (drawing disparate groups together for more cumulative force). But everyone on the left — and greens are on the left now — needs to think about how to make liberalism, including sustainability, a more vital force in American life. Short-term campaigns will never accomplish that.