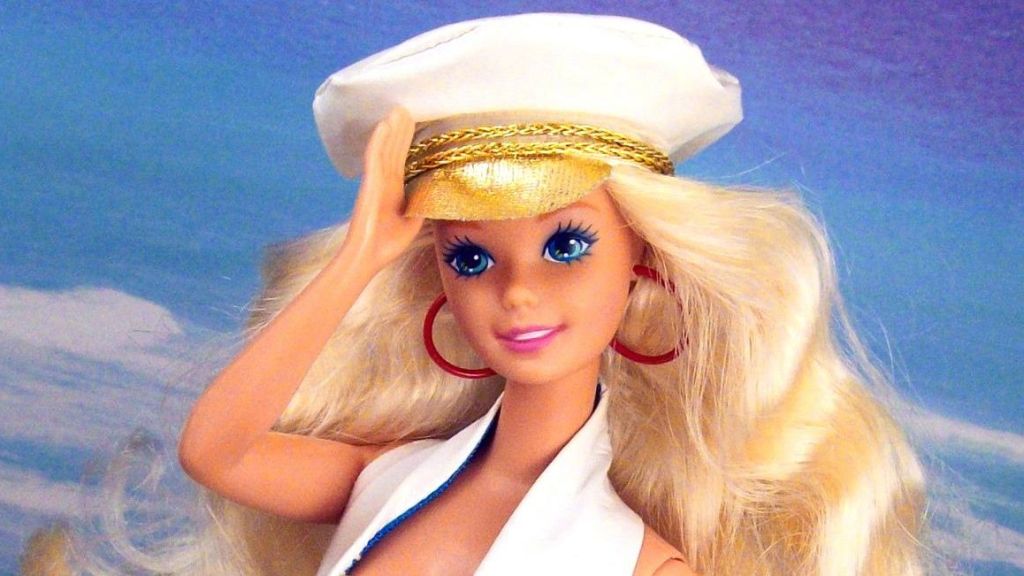 Barbie finally got a goddamn Netflix account, watched Blackfish on recommendation of her sad nerdy friend Skipper, cried for three days, and decided to quit her job as a SeaWorld trainer.

SeaWorld Trainer Barbie, who has an unbelievably good head of hair for spending a full work day in a shark tank, has hung up her whistle and training stick after Mattel executives decided to cut ties with the notoriously evil sea-animal park.

SeaWorld, ever mature, shamed Barbie’s pink slip by saying of her pushy new friend, PETA, in so many words: “She’s a life ruiner. She ruins people’s lives.”

“We are disappointed in Mattel’s decision to stop production of the SeaWorld Trainer Barbie,” SeaWorld said in a statement.

The company added that it was particularly disappointed that “the decision appears to be based on complaints from PETA, an extremist organization that works to close zoos and aquariums.”

Fair! PETA, like Barbie, has a bad rap that it wholly deserves. But that doesn’t mean that sometimes it can’t make a good thing happen.

Jane Goodall, a role model for girls far preferable t0 the plastic doll who launched a thousand liposuction sessions, has also spoken out against SeaWorld:

“It’s not only that they’re really big, highly intelligent and social animals so that the capture and confinement in itself is cruel,” she said of the captive orcas, but also that “they have emotions like ours.”

Whether your favorite childhood book was In the Shadow of Man or Barbie and the Mystery of Mermaid Bay, these are very compelling reasons to never go to SeaWorld again.