There are few things more obnoxious than the declaration that your city’s music scene is just “the greatest” — but sorry, other cities, Seattle’s music scene is really great, and it’s a lot bigger than just grunge. We are, after all, no longer living in 1994.

Is Seattle a model for sustainable cities, or just a mess?
In the battle against climate change, Seattle is on the front lines
In Seattle, the rent is too damn high
Who killed the gayborhood? A Grist podcast investigation

And Seattle is definitely, for better or for worse, much changed from the city it was in 1994. So how does a musician actually “make it” here today? We talked to Bree McKenna and Eric Randall of Tacocat, the palindromic punk-pop stars of Seattle’s garage rock scene, about how they’ve seen that scene change over the course of their careers, what it’s like to be a band in such a rapidly transforming city, and how women are running shit on Seattle stages, both big and bar-sized, more than they ever have been before. 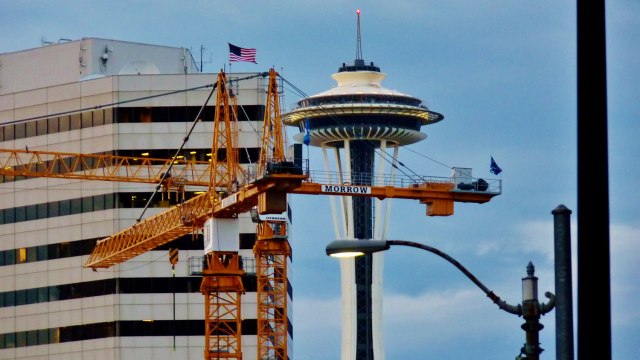 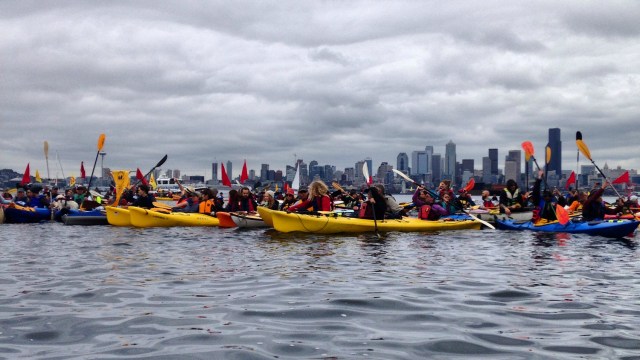 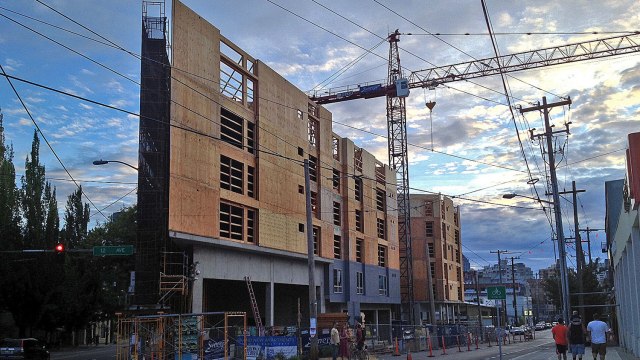