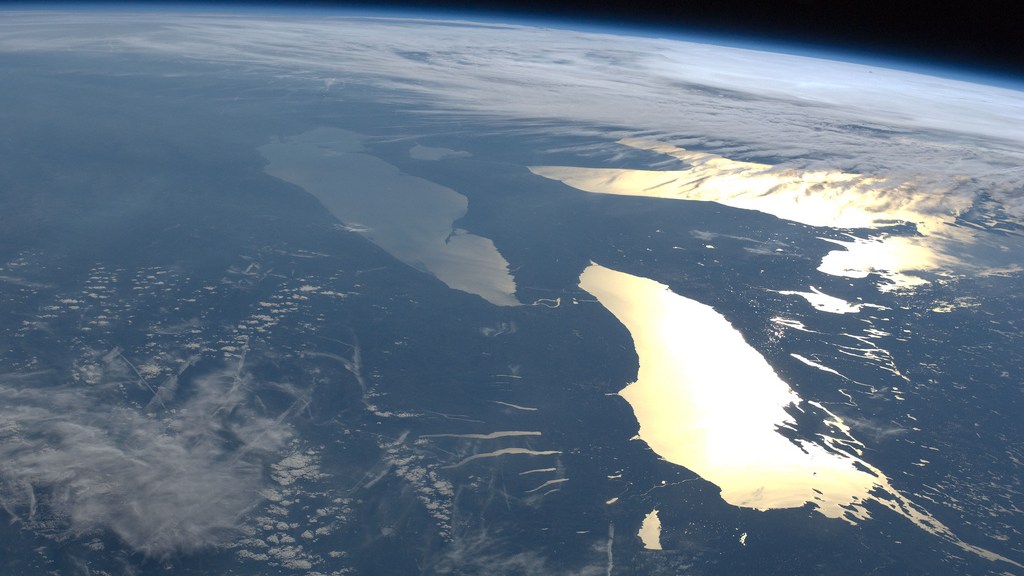 On Earth, cycles are the norm. Tides, carbon, water, life — they ebb and flow. Change, by itself, isn’t necessarily strange. What is strange is when cycles are broken.

In other words, it’s not strange on its own that the level of the Great Lakes is dropping. It is strange that, when the lakes’ levels normally change over a 13 year cycle, they’ve now been going down for 16 years straight. That’s 10 more than they should have been dropping for.

Water levels have been declining since 1998, [climate scientist Carl] Watras told Live Science. “Our lakes have never been lower than they are.”…

“What that tells us is some hydrologic driver is operating on all of these lakes, and groundwater in the region, and controlling the water levels,” Watras said.

This doesn’t necessarily mean that the lakes’ level will drop forever. It’s possible the cycle will kick again at some point. But, surprise, warmer winters aren’t helping. Let this go on long enough and instead of Great Lakes, we’ll just have … lakes.