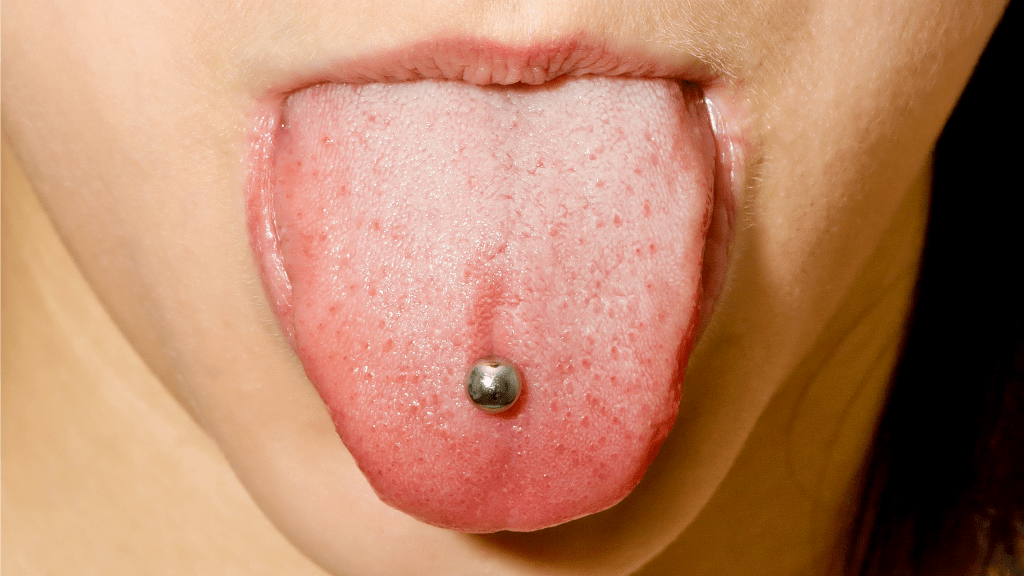 Is that hair down there? Where did these boobs come from? Such questions are undoubtedly on the mind of the sharing economy, which Fast Company’s Lisa Gansky has decided “is going through puberty.” Who wants to give it the sex talk? (Shudder.)

Gansky says the sharing economy’s voice has dropped: Businesses used to speak to customers from on high, but now they prioritize the voice of the masses. This could be true of any company, though, as frequent PR snafus on Twitter demonstrate; it seems more characteristic of the internet in general than just collaborative businesses (although the latter certainly take part, too).

One of Gansky’s better points is that the grown-ups are starting to enforce house rules — meaning collaborative businesses like Airbnb are running into regulatory issues:

Until last year, many of these marketplaces were flying under the radar of incumbents and regulators. While RelayRides and Airbnb ensured that their customers were insured, there was a clear and growing misalignment between last century’s predominant model of ownership and this emerging state of access. Predictably, as with any adolescent possessing power tools, periodic oversight from authorities arrived and government institutions tapped, or in some cases, slammed on, the brakes.

Gansky also points out that as the sharing economy grows up, it has newfound responsibility to reward the people who make it possible. Without you listing your condo on Airbnb, the site wouldn’t exist. Without you and your car, Lyft would just be a misspelling. But what’s the likelihood those sites will pass on profits to you, beyond your standard payment? As Gansky writes:

We’ll be keeping a watchful eye on the sharing economy as it blossoms into a beee-YOOT-iful young adult. Just turn the Morrissey down, please.