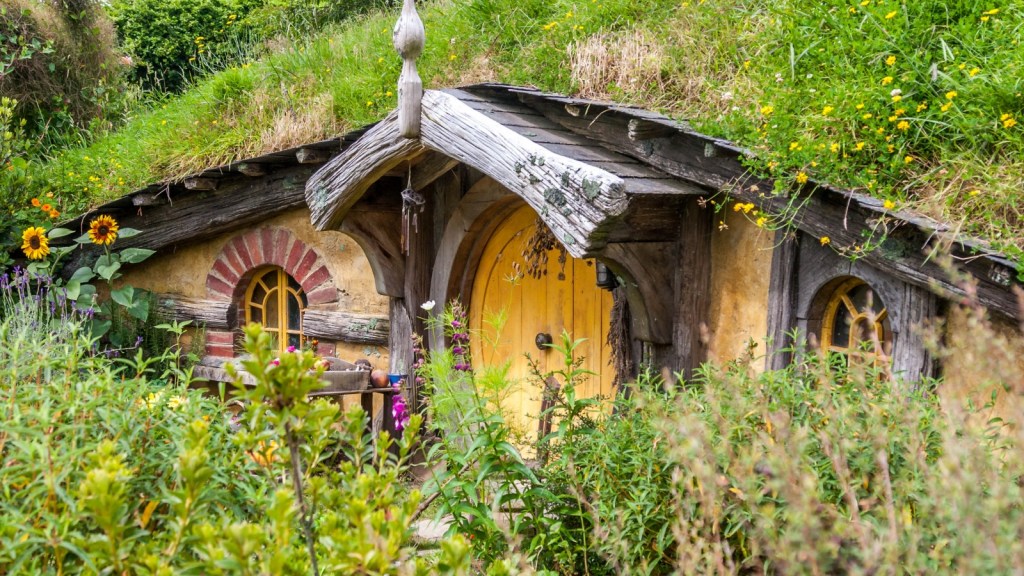 Dmitri Ogleznev / Shutterstock
Back in the Hobbit

Among other cataclysmic upheavals, climate change is expected to produce waves of refugees seeking asylum from their flooded, baked, or otherwise uninhabitable countries of origin. It’s already happening, but for the first time New Zealand officials have accepted a refugee application by a family from Tuvalu that cites global warming as the reason they can’t return to their sinking Pacific island nation. They chose Middle Earth over Portlandia because duh, but New Zealand has rejected similar claims in the past.

This decision could have some legal significance — first for New Zealand, and then possibly beyond. From UPI:

As of now, climate change and sea level rise are not officially recognized as legitimate causes of displacement by the International Refugee Convention. And while the case of this Tuvalu family’s application featured other circumstances — the family had lived in New Zealand since 2007 and had strong ties to the community — environmental lawyers have watched the situation closely, curious as to the case’s larger implications.

“I do see the decision as being quite significant,” Environmental law expert Vernon Rive told the New Zealand Herald. “But it doesn’t provide an open ticket for people from all the places that are impacted by climate change. It’s still a very stringent test and it requires exceptional circumstances of a humanitarian nature.”

The Washington Post notes that New Zealand accepted the family for a complex suite of reasons (including strong community ties and elderly relatives), but the fact that the review tribunal acknowledged climate change at all in their ruling is precedent-setting. That doesn’t mean the international community will all jump onboard: Unlike many countries, New Zealand accepts refugees on “exceptional humanitarian grounds,” which in this case included Tuvalu’s about-to-be-underwater status. Until the rest of the world catches up, here’s hoping there are enough hobbit holes to go around.