Wisconsin is solving icy roads like it solves everything else: With cheese 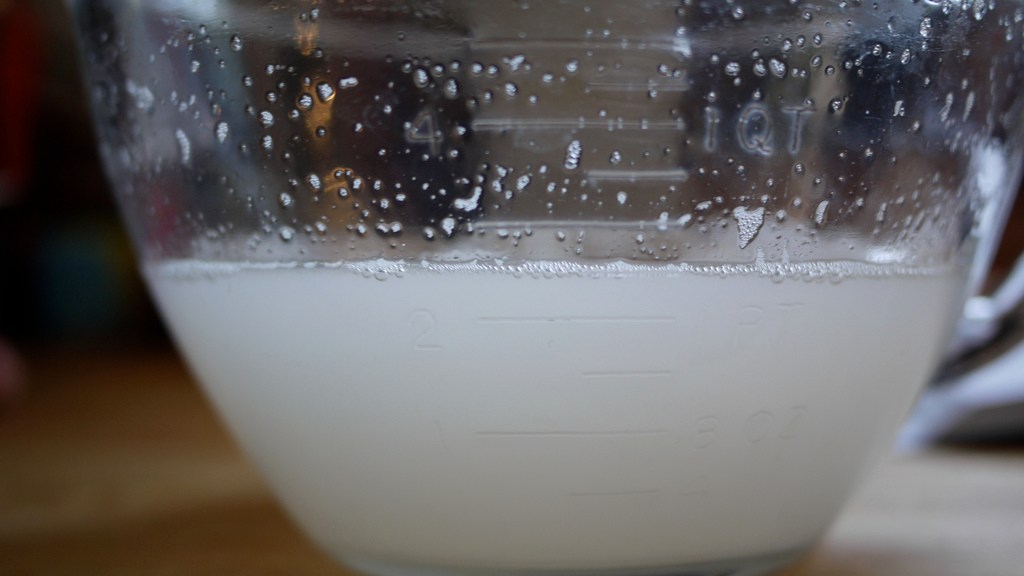 Wisconsin is solving icy roads like it solves everything else: With cheese

Wisconsin, as a cheese-producing state, has an overabundance of a particular type of liquid waste — cheese brine, or as Modern Farmer describes it, “liquid cheese-making byproduct.” It’s the salty water that soft cheeses like mozzarella and provolone float around in, and cheese-makers normally have to spend a lot of money to get rid of it. But now, in a genius reuse ninja move, some counties in Wisconsin are using it to keep roads from freezing during the winter.

It’s these [little bits of cheese flotsam left from the brining process] that make brine so effective as a road de-icer. Regular salt brine has a freezing point of 6 below zero, but cheese brine doesn’t freeze up until 21 below.

It also keeps rock salt from bouncing off the road. In a process called pre-wetting, the salt is coated in brine before hitting the highway. The highway employee who came up with the idea says up to 30 percent of dry salt can bounce off the road; after a good brining, that figure is next to zero.

The only problem is that it smells weird. Like, you know, funky cheese. But the dairies and local governments that have tried this out have saved a buttload of money, on both sides. So don’t be surprised if more cities decide soon that the little bits of rotting cheese stuck in everyone’s tires are worth the cost and environmental savings.