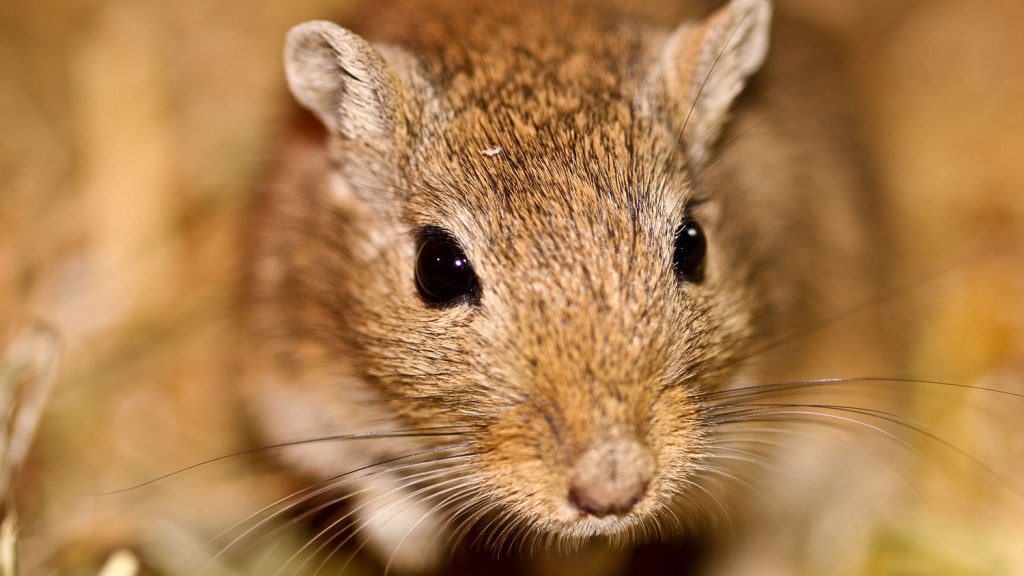 Show me a gerbil, any gerbil, and I will show you a homicidal rodent with an unquenchable thirst for blood, human or otherwise. I learned this valuable life lesson early on when Julie the Gerbil, the youngest member of the Urry-Szymkowiak household, decided she did not want a cage companion so much as she wanted to consume the flesh of other gerbils. And while her ol’ frenemy Joanne survived the loss of that camaraderie along with her tail, I was never quite the same.

So it was without surprise that I read that science has confirmed everything I already knew: Those deceptively cute li’l rodents have been out to get us since time immemorial. And if they can’t do it directly, with their sharp, relentlessly gnawing teeth, they’ll do it indirectly, with microbes. A new study suggests that while humans have long pegged flea-ridden rats as the culprit for the Black Death outbreak that wiped out more than half of Europe’s population in the 1300s, the likelier villain is the little Asian rodent who despises anything and everything that dares to walk upon the face of the earth.

No surprises there. I mean, have you ever spent any QT with a rat? They are sensitive souls who just want to explore the world, and maybe take a nap in your sweatshirt pocket. And the climate in Europe at the time would not have been hospitable to a consistent population of rats — known, rather nightmarishly, as a “rodent plague reservoir” — while the continent’s wet springs and warm summers would have meant gerbil population booms (ugh) followed by crashes (phew), when the diseased fleas that thrived off the gerbils’ inherent evil would have had to seek out new hosts. Ergo camels, ergo the human traders who rode them, and voila — Black Plague throughout Europe.

If Julie taught me anything, after wriggling over the laboriously duct-taped cage divider to make a second attempt on Joanne’s life, it’s that nothing a gerbil does should ever surprise you. They are pure, bloodthirsty evil. (Kinda cute, though.)