Have we hit a "permanent slowdown" in the growth of global CO2 emissions? 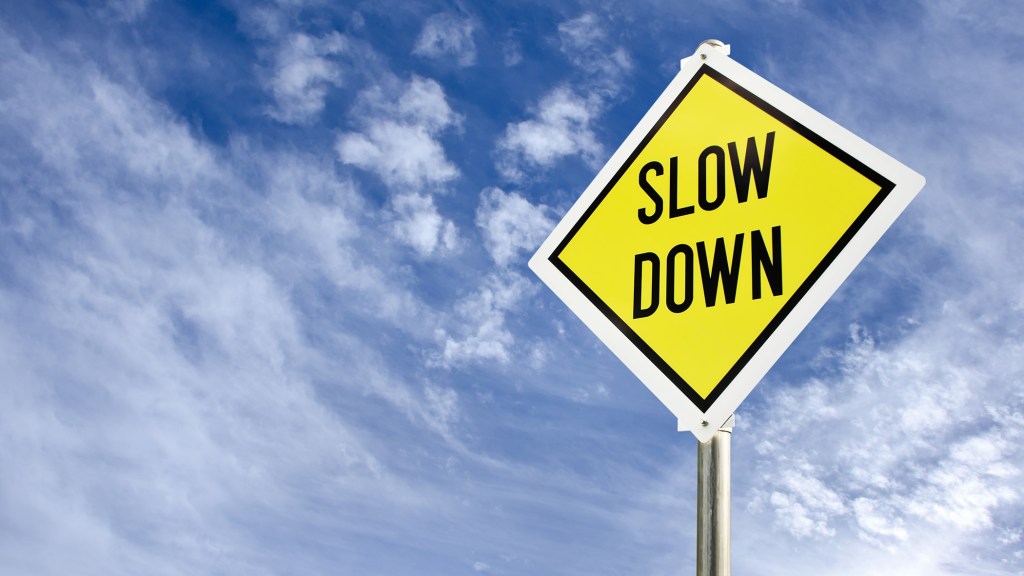 Have we hit a “permanent slowdown” in the growth of global CO2 emissions?

The world keeps making climate change worse, pumping out more greenhouse gases every year than the year before. But in an encouraging sign, the rate at which emissions are growing appears to be slowing down.

Global emissions hit 38 billion tons of carbon dioxide last year — up 1.1 percent from 2011. That’s bleak, but the glimmer of hope here is that emissions increased during the last decade by much more than that — by an average of 2.9 percent every year.

The slowdown is attributed to the worldwide growth of the renewables sector; to America’s fracking boom (which produces cheap natural gas that’s reducing coal use but also hobbling the growth of renewables); to new hydropower projects that are offsetting the use of coal in China; and to falling energy consumption and transportation in Europe triggered in part by a bad economy.

The latest annual estimate by the PBL Netherlands Environmental Assessment Agency and the European Commission’s Joint Research Centre says this “may be the first sign of a more permanent slowdown in the increase in global CO2 emissions, and ultimately of declining global emissions.”

That “may be” is a big caveat. It depends largely on continued improvements by the world’s three biggest greenhouse gas polluters — China, the U.S., and the European Union, which together accounted for 55 percent of global emissions last year.

Of course, positive though this development might be, nobody is suggesting that these improvements alone will be enough to curb the climate disaster engulfing the globe.

“It is good news but nowhere near good enough,” Grist board member Bill McKibben told BBC News. “The solution we need here is dictated by physics, and at the moment the physics is busy melting the Arctic and acidifying the ocean. We can’t just plateau or go up less, we have to very quickly try and get the planet off fossil fuels.”