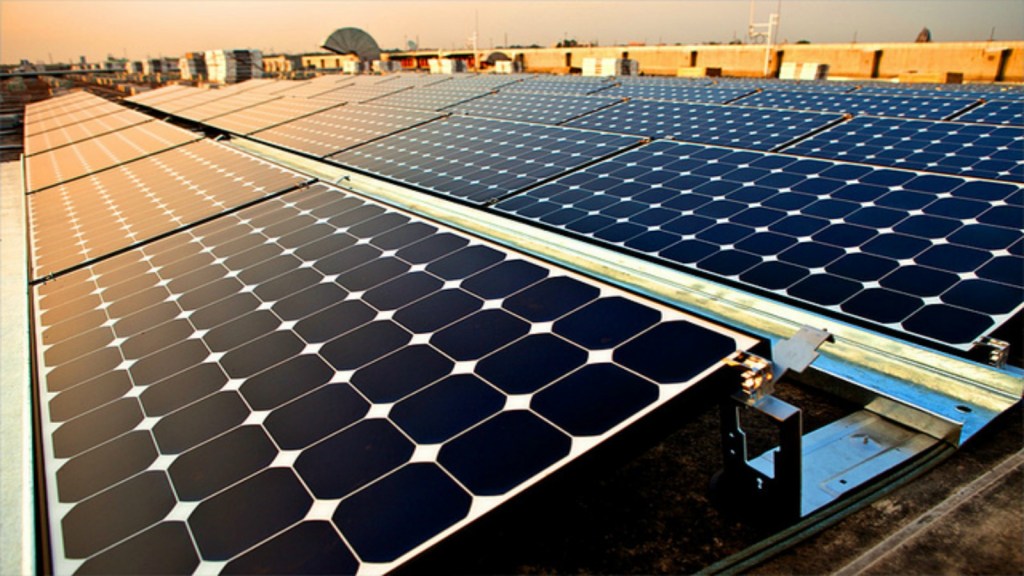 The Senate passed the Energy Policy Modernization Act on Wednesday, the first comprehensive energy bill in nearly a decade. The bill will fund an increase in renewable energy as well as boost funding for natural gas, geothermal energy, and hydropower. The bill also reauthorizes a half-billion dollars to protect public lands and parks, updates building codes to increase efficiency and safety standards, and addresses the threat of potential cyberattacks on the electrical grid, reports The New York Times.

While the bill was hailed as a bipartisan victory by authors Sen. Lisa Murkowski of Alaska and Sen. Maria Cantwell of Washington, 350.org likened it to the “V.H.S. of climate policy” — in other words, dated. It overlooks some obvious issues: Namely, it doesn’t come even close to addressing climate change.  The final compromise also leaves out a provision from an earlier version that would have provided hundreds of millions of dollars to fix Flint’s water pipes after lead contamination. Republicans vowed to block the bill if funding wasn’t removed.

Environmentalists also object to measures that will speed the export of domestically produced natural gas, the expansion of methane hydrate research and development, the delay on updating furnace efficiency standards, and the expansion of funding for nuclear research.

What some senators are thinking about doing to address climate change, however, is directing funds to the Department of Energy to a study a form of geoengineering, reports the journal Science. Known as albedo modification, the potential climate solution involves dispersing tiny particles into the atmosphere that would reflect sunlight away from the planet, and, if it’s successful, cool it. But that’s a big if. The effects of such a scheme are unknown, and there are plenty of critics who worry that geoengineering research diverts much-needed funds and focus away from technology that we know will reduce carbon emissions, like wind and solar. The measure has gone through the appropriations committee but has yet to be taken up by the Senate.

As for the Senate energy bill, negotiators must now work with the House, which has passed a similar version of the bill that also increases production of oil, coal and natural gas, before it goes to the president.