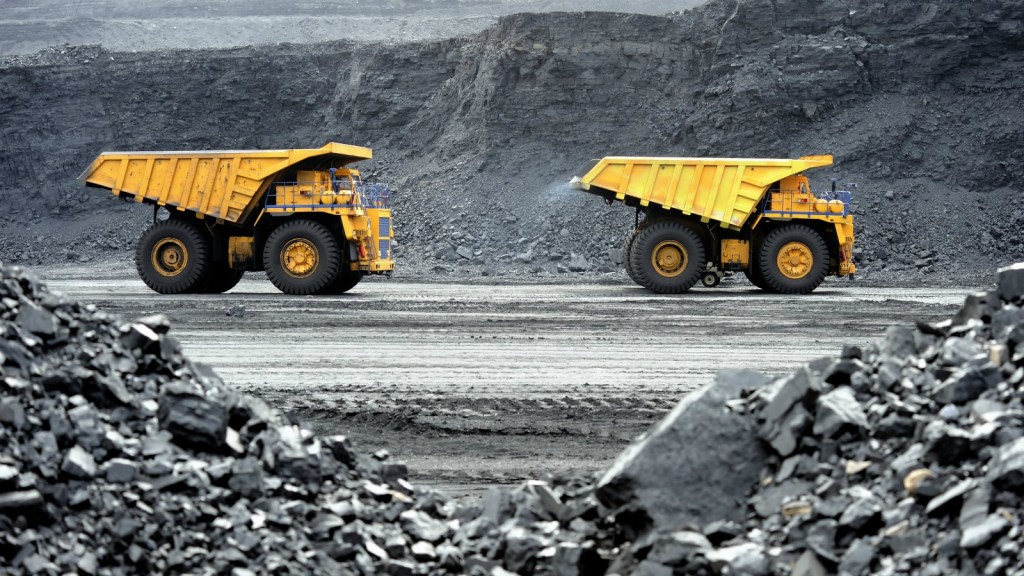 In a move that has environmentalists hunting for graves to dance on, Peabody Energy, the world’s largest private-sector coal company, has filed for bankruptcy.

In a statement, the company said that with the Chapter 11 filing, it intends to reduce its debt level, improve its cash flow, and “position the company for long-term success, while continuing to operate under the protection of the court process.” At the time of writing, nobody had yet had the heart to tell CEO Glenn Kellow that the coal industry itself might not be poised for the kind of success that could eventually revive the company.

Peabody is more than $6 billion in debt. Last month, the company missed a $71 million interest payment and its credit rating was downgraded to a “D” by Standard and Poor’s. Recently, Peabody had been attempting to sell off mines in New Mexico and Colorado in order to stay afloat, but the company’s statement notes that those planned sales have been terminated. (Peabody’s Australian arm is not part of the bankruptcy filing.)

Last week, we reported that Peabody had “self-bonded” to cover $1.4 billion in mine reclamation and cleanup costs, and that those costs were in danger of being passed along to taxpayers if the company went bankrupt. But the company claims that won’t happen. “Peabody intends to continue to work with the applicable state governments and federal agencies to meet its reclamation obligations,” its statement says. Here’s hoping.

In the meantime, enjoy that grave dance.