What you should know about this week's U.N. climate talks 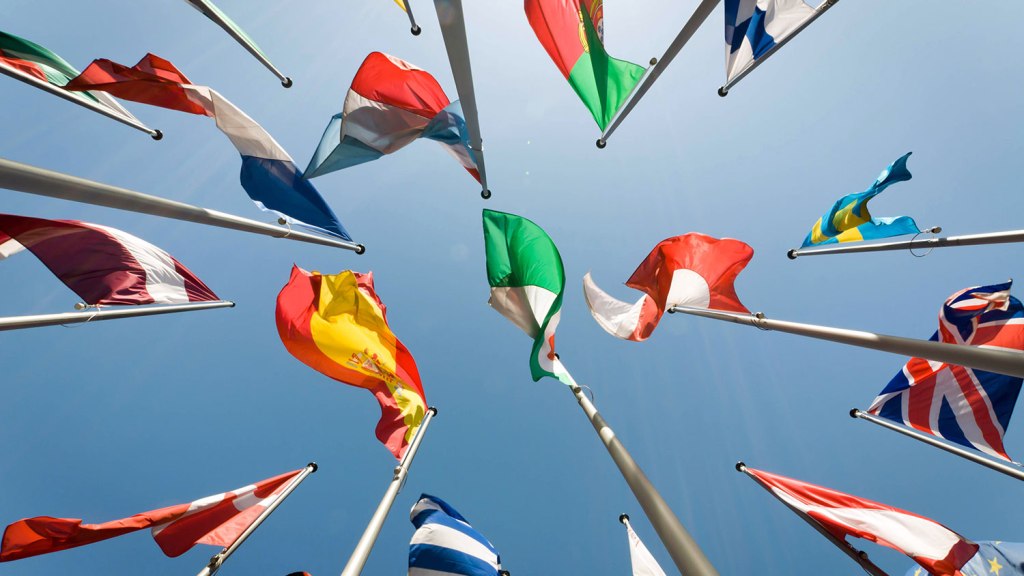 Shutterstock
The road to Paris

What you should know about this week’s U.N. climate talks

There’s another U.N. climate confab this week in Geneva. Maybe you have some questions about it. Maybe they are the questions below. If they are, good, because we’ve answered them.

We just had a climate conference in December. Now we’re having another?

Yes we sure are. In December 2014, world leaders met in Lima and agreed on a rough outline of what a global climate deal should look. But there’s a long way to go before next December, when the leaders are supposed to meet up in Paris to sign that agreement. The ideas expressed in Lima — summed up in a 40-page document detailing “elements for a draft negotiating text” — have to be turned into an actual draft negotiating text, which countries with varying interests will then use to come up with a final agreement. There will be at least four major meetings to work on this document before the Paris meeting in December.

The last time the U.N. tried to hammer out a big agreement like this one — back in 2009, in Copenhagen — the effort more or less fell apart. Bitter rifts between developed and developing countries kept anything much from happening. Things look (slightly) more promising this time around, although the U.N. diplomats in charge aren’t encouraging us to set our hopes too high.

What will diplomats talk about at these meetings?

The agreement that leaders will sign next December will let each country set its own target for emission reductions. Ideally, the U.N. will review each of these targets ahead of time. The hope is that countries will submit their plans by March. The European Union is pushing major economies to at least get their plans in by June. But the actual deadline from the U.N. is Oct. 1 (and some countries may not even meet that).

That leaves a lot still to be worked out. How will the U.N. decide if a country’s target is ambitious enough? What will it do if key countries (like, perhaps, India) refuse to submit a target by the deadline? And because the agreement won’t be legally binding, what recourse will the U.N. have if countries don’t meet their targets? These are a few of the big questions.

Another is climate financing. Poorer countries will need a lot of money to green their developing energy economies, and rich countries have not been forthcoming. Diplomats are increasingly expecting a large part of those funds to come from the private sector. But companies and investors aren’t part of the negotiating process — diplomats will have to figure out the best way to facilitate the flow of money to poor countries, responsibly and with oversight, on their own.

How effective will the deal be? Will we stay within 2 degrees C?

The U.N. has used a number of targets for limiting climate change, but the most common one is to keep global warming under 2 degrees Celsius, a somewhat arbitrary temperature at which many scientists hope the worst effects can be avoided.

But the chances of staying below that target are looking increasingly slim, as continued research shows just how dramatically we would have to alter our economies to do so. Meanwhile, our economies continue to chug forward, changing very, very gradually.

In December, in Lima, U.N. chief climate diplomat Christiana Figueres said that a plan to hit the 2-degree target won’t come out of the current negotiating process leading up to Paris. “We already know, because we have a pretty good sense of what countries will be able to do in the short run, that the sum total of efforts [in Paris] will not be able to put us on the path for two degrees,” she said. “We are not going to get there with the Paris agreement … We will get there over time.”

And on a conference call with reporters last week, Figueres reiterated those thoughts. She said she backed eventually hitting carbon neutrality — that means no emissions by a set year, maybe 2050 or 2100. But she also said that a deal to do so wouldn’t be coming this year. “What we are doing this year — the role of Paris — is actually to set the pathway for an orderly planned transition over time to a low-carbon society,” she said.

So is there any point to this process?

That’s up for debate. Even U.N. officials aren’t enthusiastic, as 20 years of very slow-moving negotiations haven’t produced much so far. “We are also not convinced it’s the most effective and efficient way,” Figueres said last week. Eric Holthaus of Slate recently argued that “when it comes to the climate, the U.N. process is irreparably broken. If we at last write off the U.N. process, it may help the world finally make progress on climate by instead turning to local, tangible actions that could energize people and bring about real change.”

Maybe. But even if the U.N. process won’t keep us below 2 degrees, it could aim for a less-ambitious target, like 3 degrees. That’s worse than 2 but better than the 4, 5, 6 degrees of warming we could see if governments do nothing and allow climate change to keep intensifying.

Furthermore, there are many poor countries that see the U.N. process as their best hope to get developed nations, and big developing polluters like China, to pay attention to the threats they face. Throwing out the U.N. process throws out what is currently a key forum for those voices.

The U.S. and China, which together account for about 40 percent of the world’s emissions, have already sketched out their goals, and the European Union has outlined its aims and intends to formally submit its plan to the U.N. by March. Now it’s up to developing countries, from giants like India to small countries responsible for much less pollution, to make their own ambitious commitments. And they’re more likely to do that at the request of the U.N. than at the request of any specific country or world leader.

It would be nice if we had the revolution that some have called for, tossing out the broken diplomatic process entirely as citizens pressure their governments to take dramatic action. And we may have it, someday. But, for better or worse, today we have a few hundred diplomats in a room in Geneva.